Kavanagh hockey has been playing each week quietly in the background but has had so many achievements it is about time to share them to our wider Kavanagh Community.

In our 1st XI squad we have a younger group now playing alongside some of our more veteran players. A shout out must go to Silas Webb who at only Year 9 has stepped into the goal keep role. This is a tough gig and some shots on goal come flying at you with some serious speed and power, this is not a position for the faint of heart.

We also need to commend some of our more experienced players as they not only play for Kavanagh but for teams and clubs in the community as well. Drew White and Jeremy Meikle have joined and debuted for K.E.T.O.B Mens Hockey Club in their Division 2 team each Saturday this season. Guin Wilson has been playing for K.E.T.O.B Womens Hockey Club for a couple of seasons in Division 3 and now Beatrice Schonwald has made her debut in this team as well this past weekend. Xanthe Wilson also made her debut last weekend for the Taieri Hockey Club Division 3 team (it was great to watch the girls against each other instead of on the same team for a change). Beatrice, Jeremy and Drew have also participated in training with potential U18 team selection for Otago. Unfortunately none have been named this year, however they are young enough that they have more years to improve and still be eligible for selection. Drew was called up to be an umpire at the Mainland Cup at Queen’s Birthday Weekend. This was a massive achievement for him as he was the youngest umpire by a couple of years.  This experience has been extremely rewarding with alot of learning, improvement and growth that he is now implementing in his club and secondary school umpiring commitments.

We would also like to acknowledge the students who have stepped up in the roles of coaching the junior and development teams. Drew, Jeremy, Beatrice alongside Chloe Hardie all coach and mentor the Yr7/8 team that play on a Friday night in the Intermediate competition. Their results are mixed with both wins, losses and some draws so far. It will be exciting to see how the rest of their season goes and how they progress when they get to secondary school level.

Guin with Luca Hollaway and Hannah Davis-Gorrie coach the development 6 aside team. They have been showing strong potential to take out their grade with them sitting 2nd place at time of print. Beldon Webb, Kavanagh Alumni, has come back this year to help support our 1st XI as assistant coach. The students have welcomed him with open arms, taking on his skills and drills with great enthusiasm. He has attended every practice and game supporting Scott (coach) and myself (Samantha as manager), we thank you immensely.

Arne Webb, you have supported us for a couple of years now too and are always positive when giving advice to us or the players, Thank you. We also want to thank the support staff, Brent Ford, William Hola and Mike McKenzie, along with the parents who bring their children out in the cold, often wet and miserable weather that we play this winter sport in. It is your efforts getting the students to games or practices that mean we have better results as all the students are invested just as we are.

To the players not individually mentioned in this spiel, please don't be disheartened as this will not be the only write up this year and you all are as equally part of your team and noticed by us. Just remember that just because Jeremy scored 8 of the 9 goals on Monday night they all came from a team effort #notkidding.

As I am sure you all are sick of hearing from me “with 22 players on a turf and 1x a small white ball, not everyone can touch it and just because you didn’t touch it does not mean you didn't help the team achieve the end result” 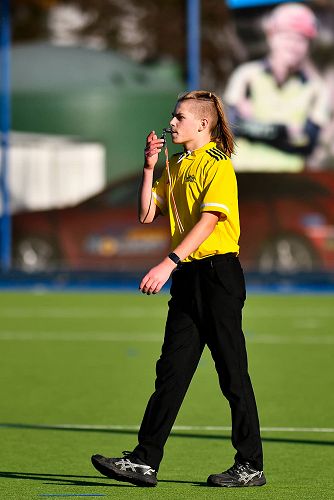 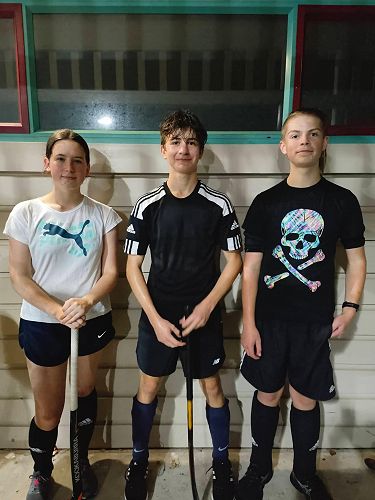 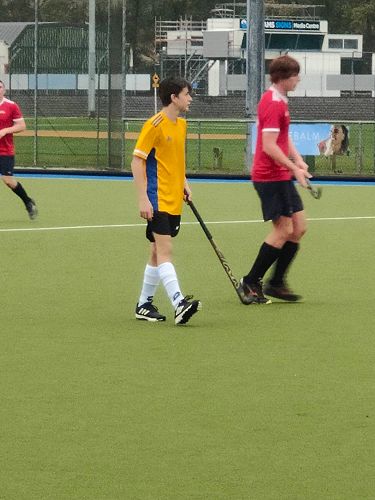 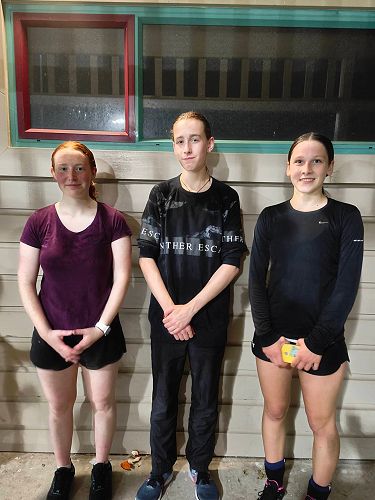 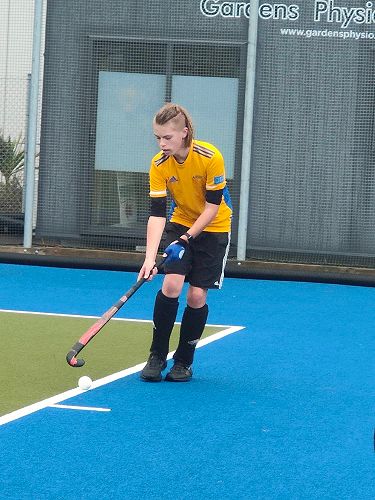 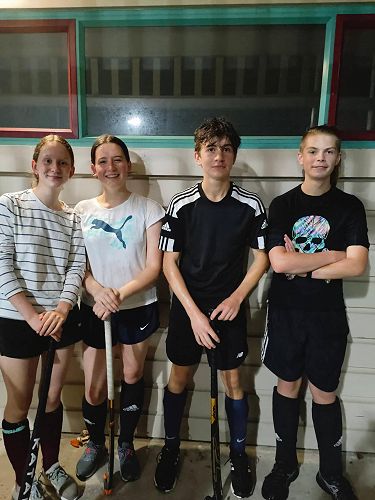