To celebrate the 'International Day of Women and Girls in Science', Otago Museum hosted a workshop based on empowering women. Four Year eight students: Alice Kelsall, Isla Reeves, Ruby de Graaf and Abby Simpson went with two of our Year 13 students: Valentina Yanez-Flores and Emma Faulknor-Barclay. They started the workshop by going for a behind-the-scenes tour of the new Tuhura Science centre and the Planetarium. They then listened to Alexia Hilbertidou speak about her journey as an 18-year old woman entrepreneur living in New Zealand.

The girls really enjoyed the interactive activities and were also very empowered and inspired after listening to Alexia speak. They were particularly amazed that there are more CEO's in the world named 'John' than there are Women CEO's. 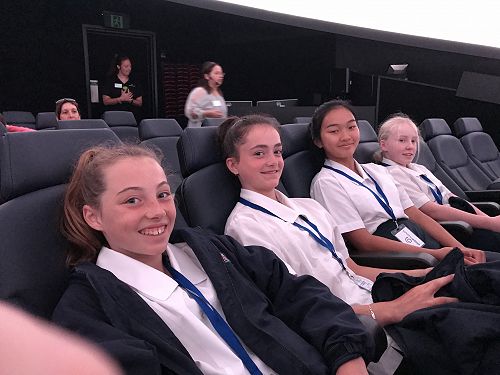 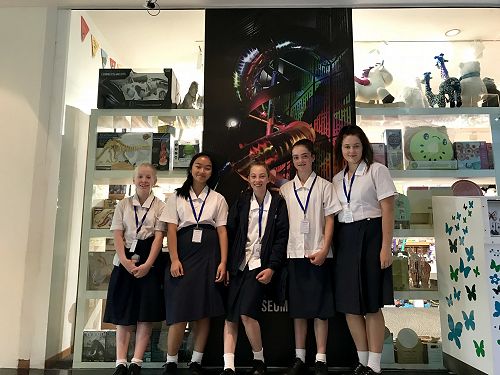 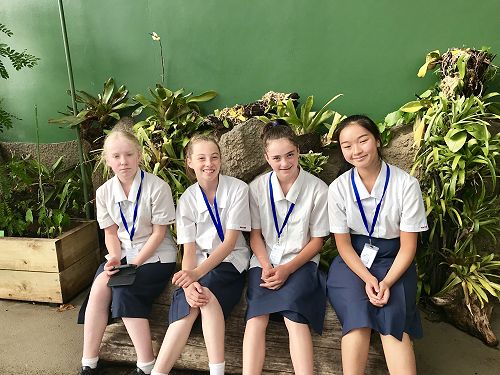 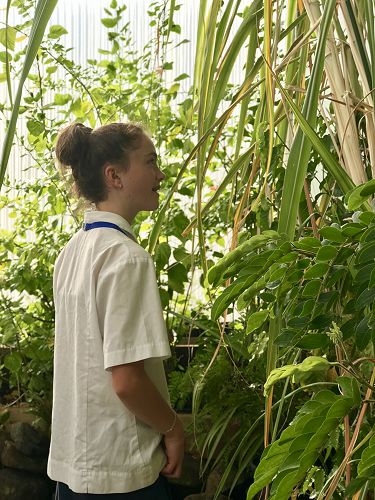 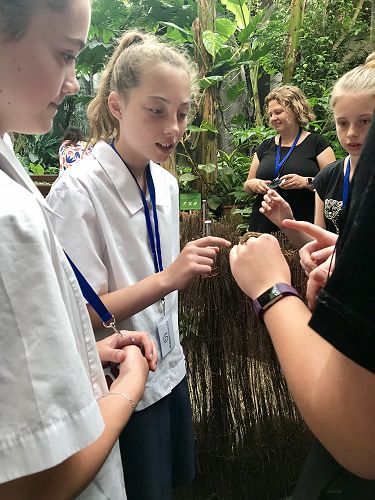 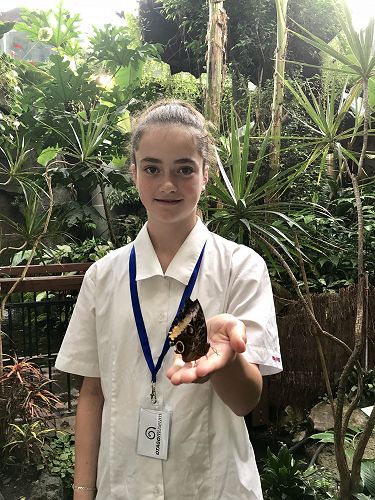 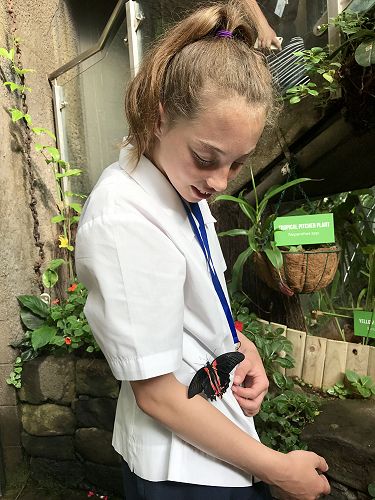 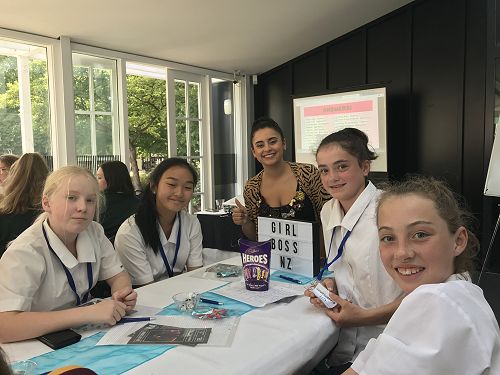