The Kavanagh girls were very competitive throughout the game and can be very proud of their season. Huge thanks to Emily Stevens for all her hard work throughout the season. The team now looks forward to the tournament on September 8th at Hancock Park. 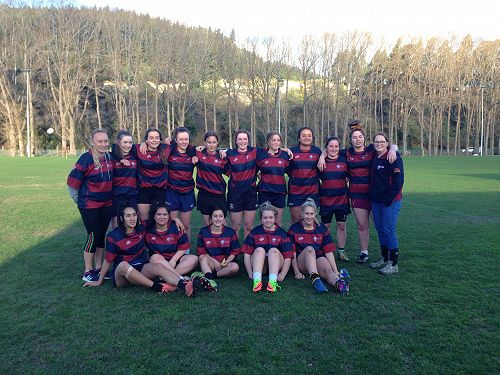