Months of fundraising and training all came to a head last week when Kavanagh College sent teams to all parts of the country for the annual Winter Sports Week.

We sent a Mixed Hockey team to Ashburton, they finished 7th out of 12 teams.

The Junior Basketball Girls are the best team in the South Island winning their tournament, an awesome result. The Junior Boys team finished 22nd.

The curlers also won the South Island tournament, they now getting ready to compete in the Nationals in the holidays.

We also had a Girl's Rugby 10s team compete in a tournament at Hancock Park. We finished second out of 14 teams, losing to St Hilda's in the final.  Well done girls.

Our Senior A Netball team finished 19th out of 32 teams in B grade at their tournament in Christchurch.

Thanks to all the coaches and managers who went with all the teams. 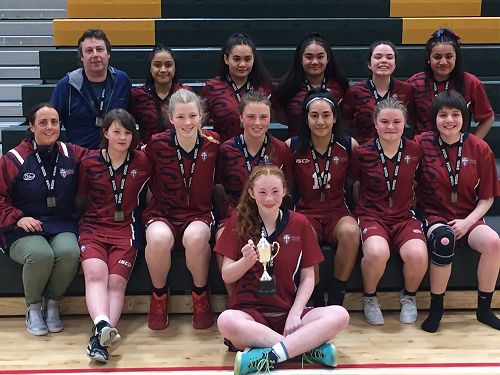 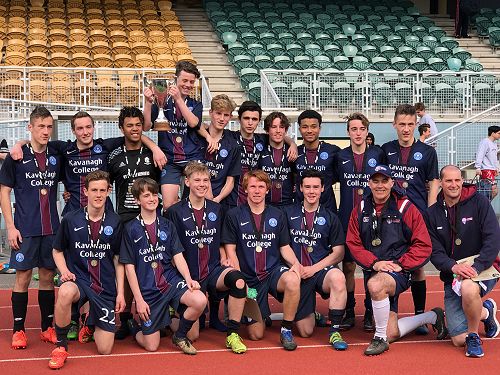