The teams all dressed up and got into the spirit of the day.

Many thanks to our coaches, managers and umpires who helped all our teams on the day. You were awesome. 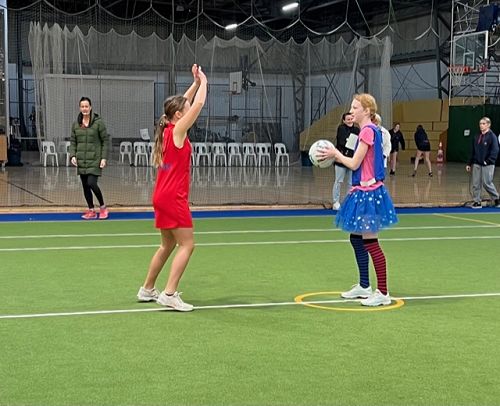 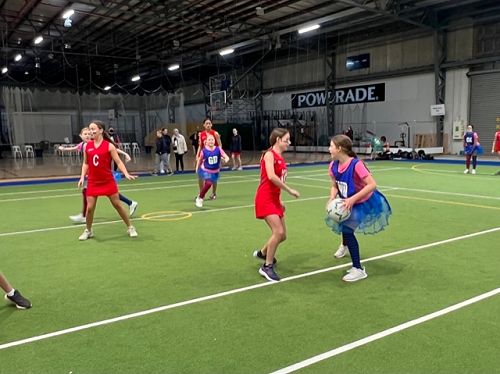 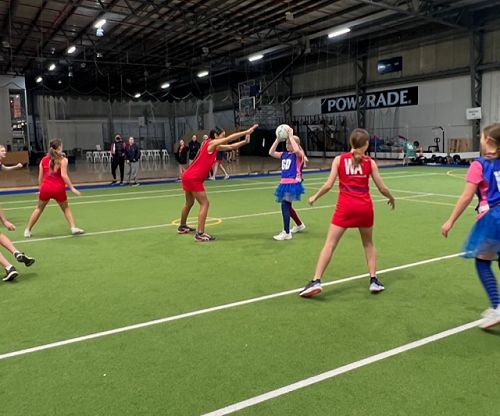