Tobias and his Info Sci Mechatronics teammate Henry Eden-Mann won a Programming Prize for the coding they did on their Arduino-based robot which they also built themselves.

They will now make further refinements to their robot and their coding in preparation for the National RoboCup Competition in September. 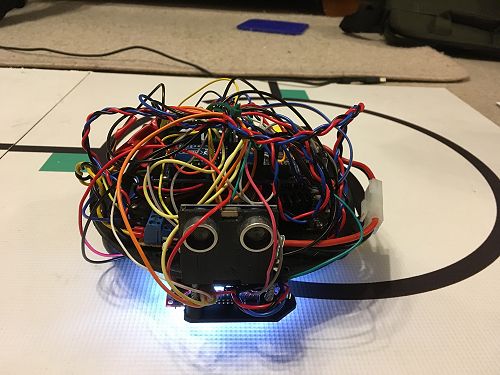 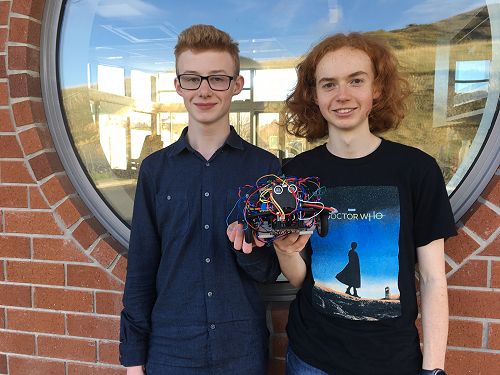