Many massive hits and sore bodies after Saturdays Womens rugby game; Pirates verses Alhambra Union. Kav Alumni and current Kav student battled hard against each other resulting in a 29-7 victory for Pirates. It was incredible to see so many Kavanagh faces dominating in the game from both sides. Pirates player and Black Fern Moata'ane, carved up with her strong running and big hits while Alhambra player and future Otago Spirit player Church, never backed down from lining up Moata'ane. Church ran strong lines past Ioane and took Ioanes' hard hits!

Fun fact, Watkins helped create the first ever Kavanagh girls rugby team in 2005. The photo attached shows the team at their first school interchange where they won by 100 points! She then joined the Pirates rugby club and has been a huge part of the team and the club ever since. 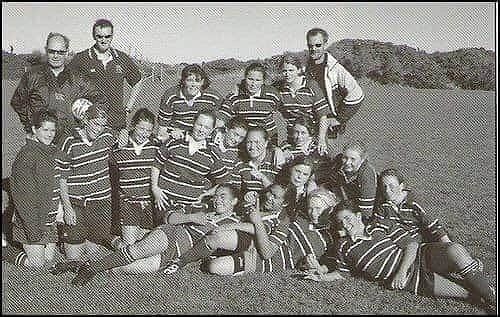 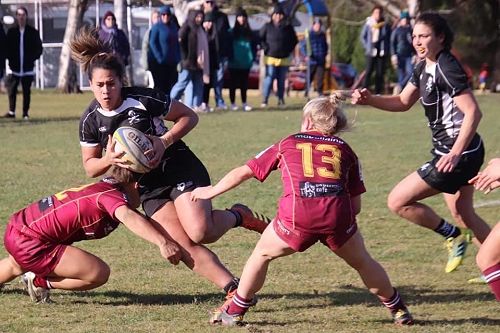 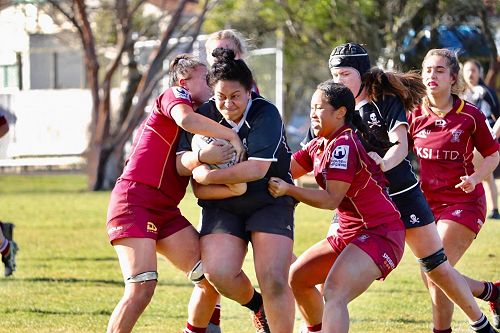 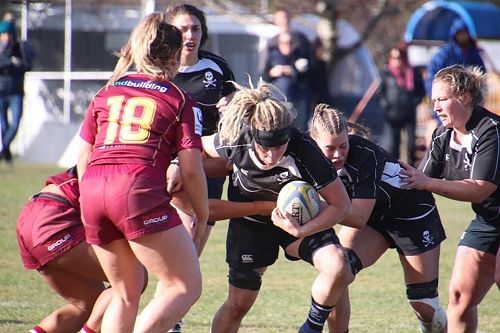 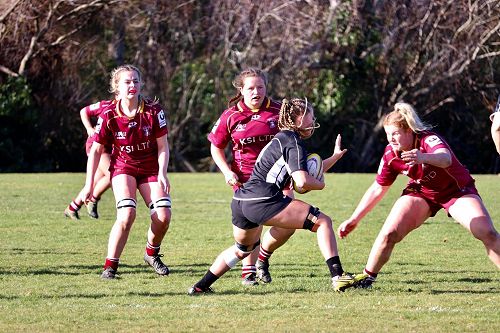 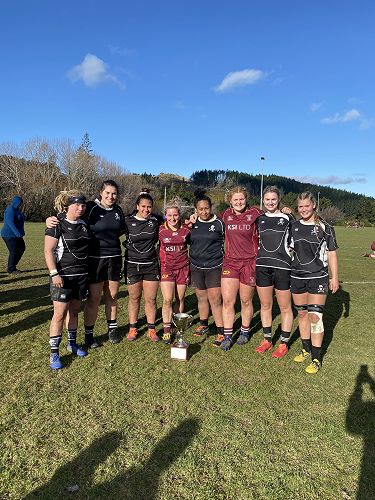