KŌRERO Ō MUA - STORIES FROM THE PAST

Koputai (Port Chalmers) takes its name after a long and tiring voyage by two warriors that paddled their waka from Huriawa (Pā site at Karitane) to the Otago Harbour. The men were so fatigued after battling the strong southerly on the water it is said that when they arrived (after pulling their boat ashore) they collapsed in exhaustion. Unaware that the tide was creeping in as they slept, they woke and couldn't find their waka on the beach. One of the men then spotted the boat in the middle of the harbour! As they swam out to fetch the waka, one of the warriors shouted "kopu tai!" which means a very high tide. King tides occur twice a year and it is thought that there was one on this occasion. Kōpū is also the Māori name for Venus as a morning star - the second planet from the sun in the solar system and the brightest celestial object after the sun and moon.

Last Friday Kavanagh College visited St Joseph's Port Chalmers School that is located next to St Mary, Star of the Sea. This Church was built in 1881 and you can feel the history as you walk onto the school site. After a warm welcome from principal, Mr Tom Woodhouse and the entire school, our students began the story session. Year 7 students Riley Matthews, Noah Breese, Jay Morey, Maddy Muschamp, Akein Wickramagedara and Isla Simonsen were fantastic ambassadors for the college.

In the past two months I have visited all of our Kāhui Ako Catholic primary schools and have been impressed by all of our Year 7 mentors who have shown leadership, character and charisma. One of the many highlights of the school visits has been seeing former students reconnect with their schools. On behalf of Kavanagh College I would like to thank all of the principals, staff and students for making us feel so welcome and we look forward to continuing this work in the future. 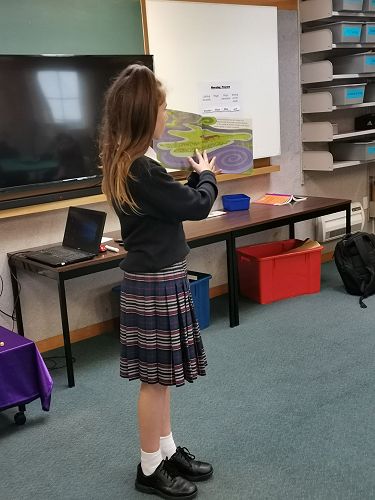 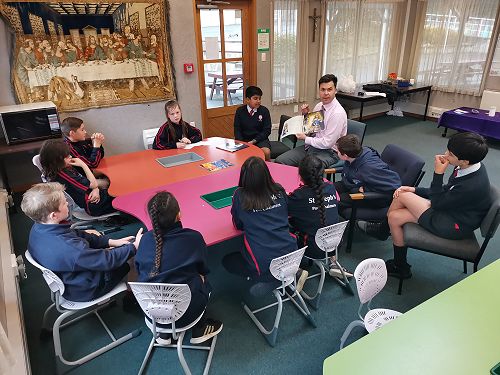 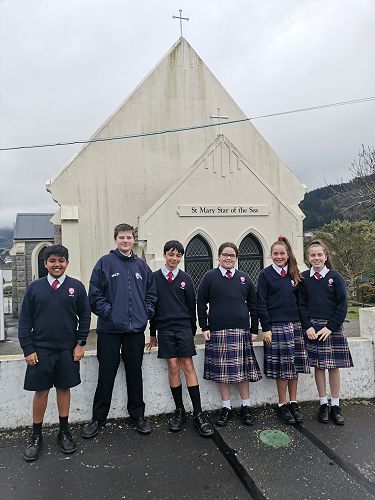 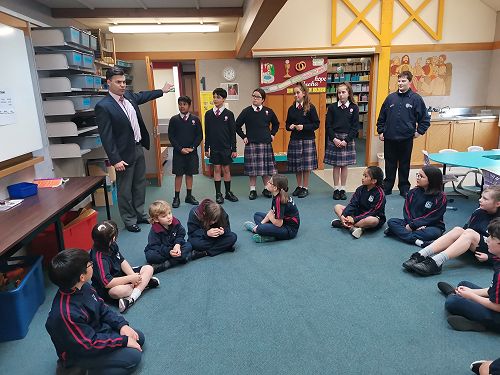 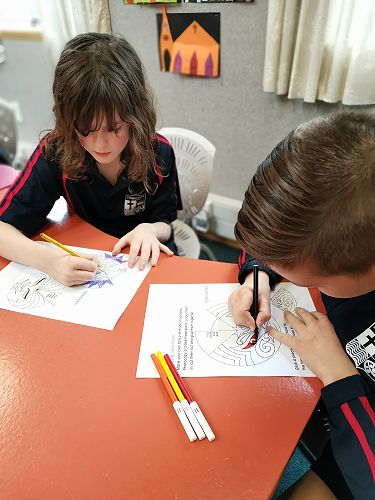