Week 7 is Sports Tournament Week around the country

This year it's a little different with the covid -19 virus causing many tournaments to be cancelled, however local tournaments were added in and we sent four teams away.

The Girls Football team finished a very credible 4th in their Dunedin tournament with Georgia Kennedy picking up the Golden Boot Award, congratulations Georgia. The Boys Football team travelled to Invercargill and finished 2nd losing 8-7 on penalties to John McGlashan College.  The team played very well right throughout the tournament. Our Senior A Netball team also finished 4th in B grade at the Otago/Southland netball tournament. Congratulations to Kyra McEntryre and Holly Uluakiola who were named in the talented players list. As I write this we also have our Mixed Hockey team down in Invercargill. So far they have lost 2-0 to Southland Boys/Girls and have beaten Wakatipu 2-1. More results to come.

Finally a huge thank-you to all the coaches/managers and staff who have helped make this week so awesome for our students, it is very much appreciated. 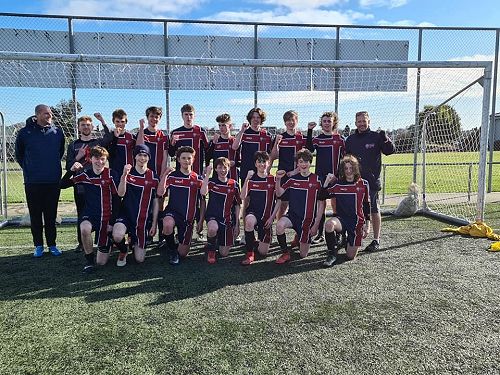 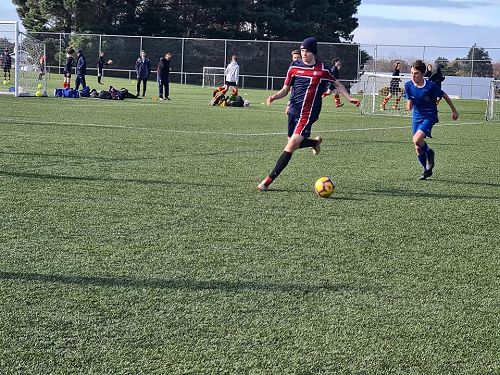 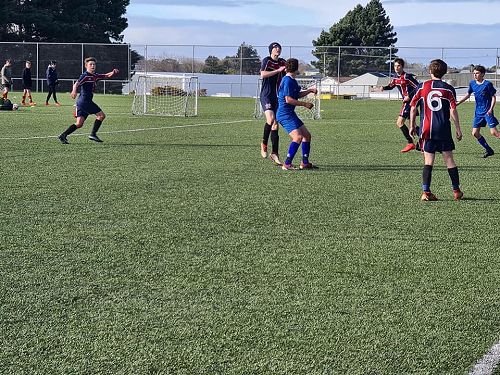 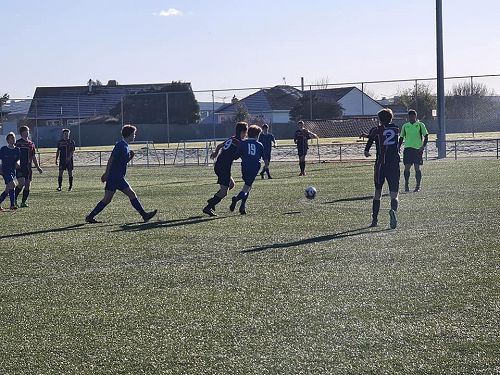 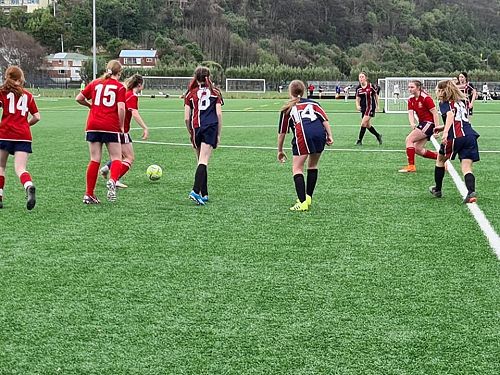 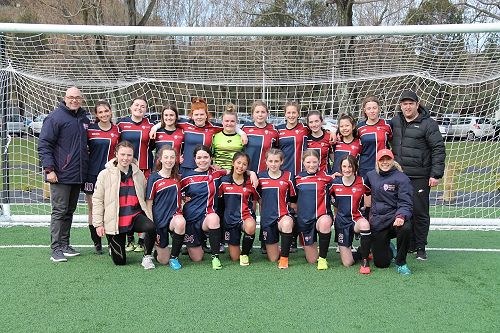 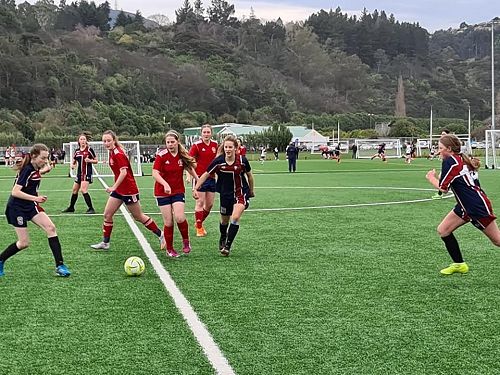 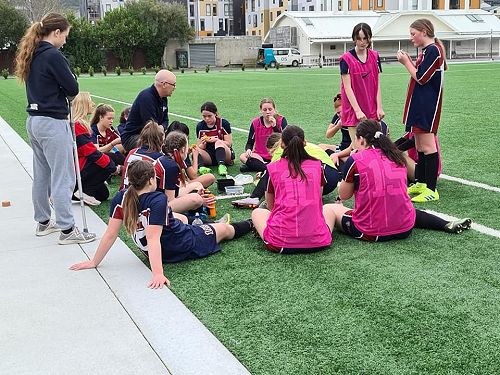 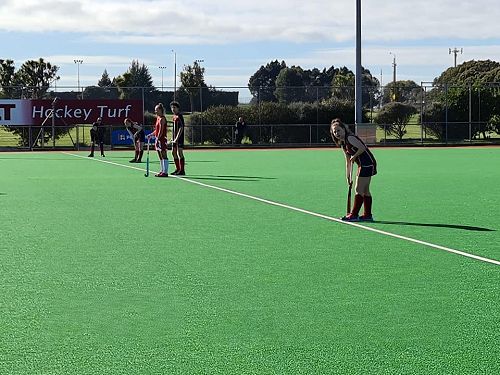 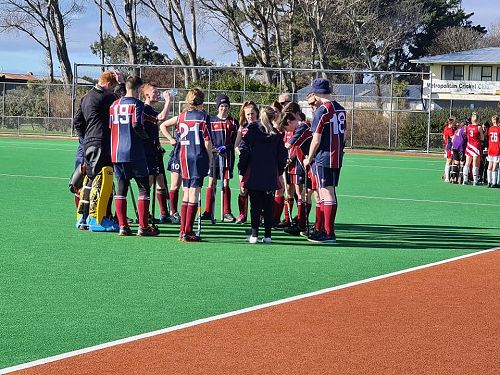 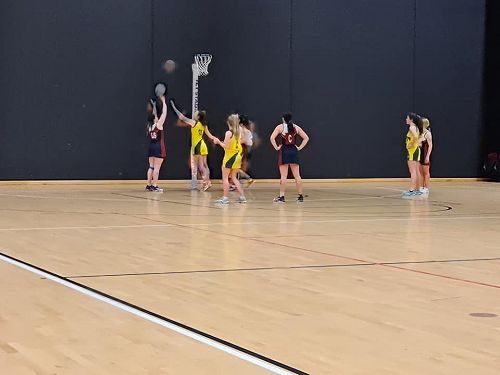 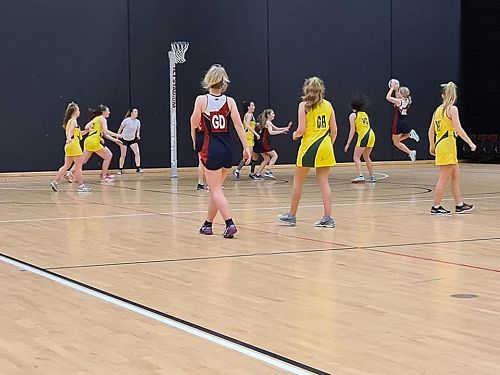 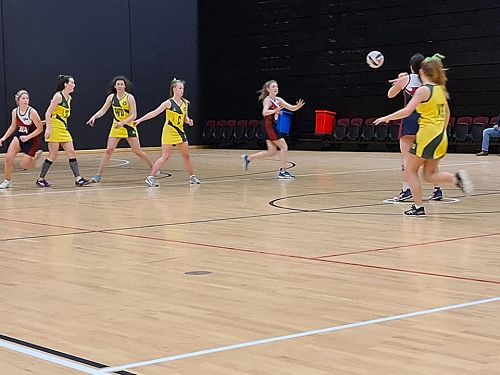 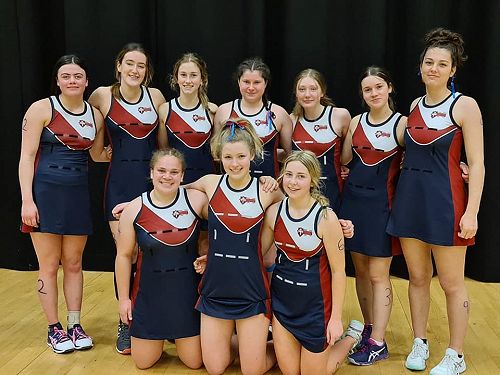