Next week Year 10 Māori Studies are heading into the hills.
Our noho wānanga (camp) destination is spectacular Tāhuna (Glenorchy) at the head of Lake Wakatipu. The camp was originally scheduled for term one however due to COVID-19, it was postponed. In the classroom we have been learning about ngā ara pounamu (greenstone trails).

Before Europeans arrived in New Zealand, Māori had extensively explored the South Island. They developed the ‘greenstone trails’ across the Southern Alps, tracks for moving raw materials from west to east for trade with North Island tribes. Routes included the present-day Heaphy and Wangapeka tracks, the Kawatiri (Buller) River, the Māwhera and Īnangahua rivers, the Maruia River (Lewis Pass), Noti Taramakau (Harper Pass), Ōtira–Waimakariri (Arthur’s Pass), and the Amuri, Hope, Harman, Whitcombe and Tiori-pātea (Haast) passes. They also include the many Whakatipu trails in and around Queenstown – among them the famous Milford and Routeburn tracks.

On Tuesday, the class will be following in the footsteps of tīpuna (ancestors) to Routeburn Falls (17 kms). This walk follows Te Kōmama (Route Burn) and has stunning views of Kā Tiritiri on Te Moana (Southern Alps). Mt Judah (1416 m) is the destination for Wednesday and from this peak that towers above the town of Glenorchy you have panoramic views of Lake Wakatipu and Kā Mauka Whakatipu (Ailsa Mountains). We return to Te Kāreti o Kawana (Kavanagh College) on Thursday evening.Whāia te iti kahurangi, ki te tūoho koe me he maunga teitei.

Pursue that which is precious, if you bow your head let it be to a lofty mountain. 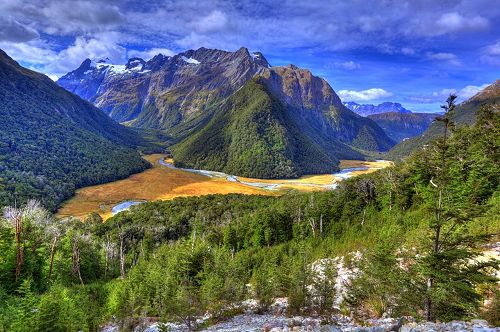 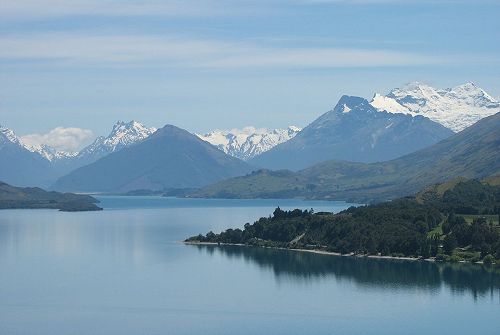 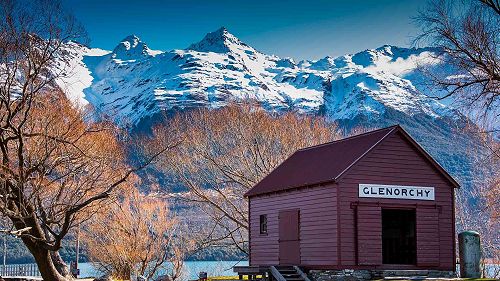