Kavanagh College held their annual athletics sports on February 19th. The weather was a little average for the first two hours but cleared nicely and finished up being very pleasant.

22 athletes will now take part in the Otago Athletics champs to be held at the Caledonian on March 2 and 3.

My thanks to all the staff who helped out on the day.

Attached are the overall champions and runner-ups for each age group. Also below are the house points for the day. 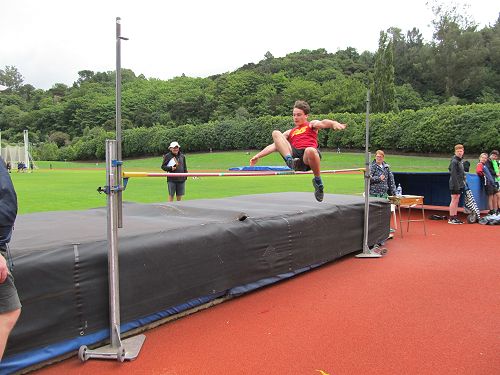 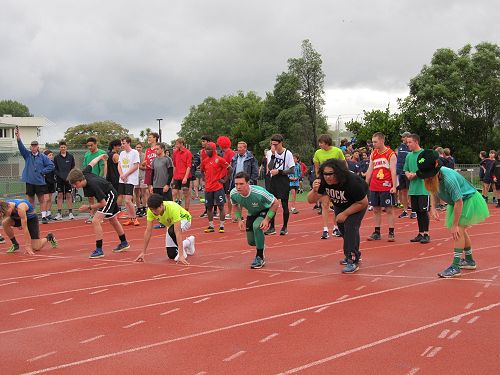 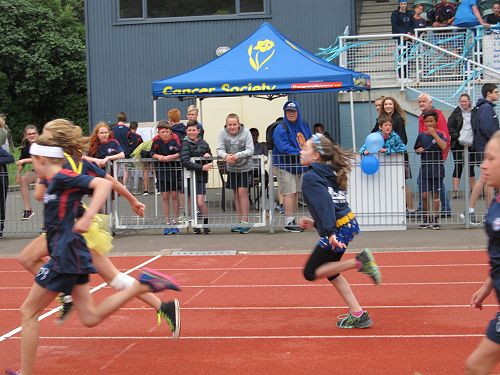 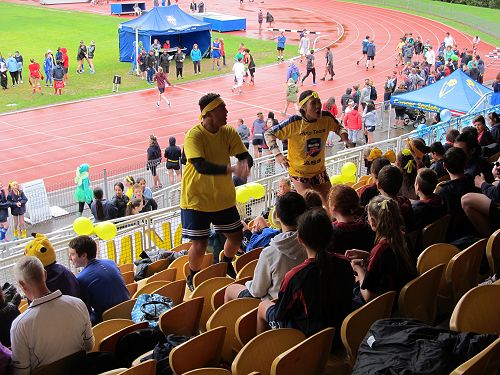 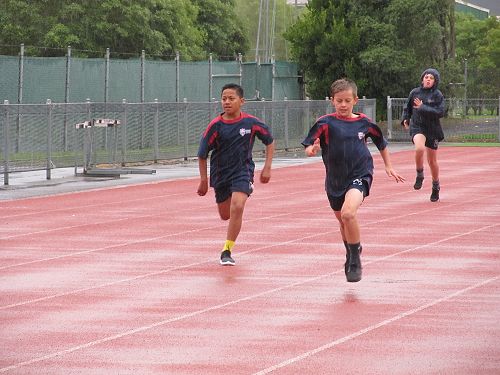 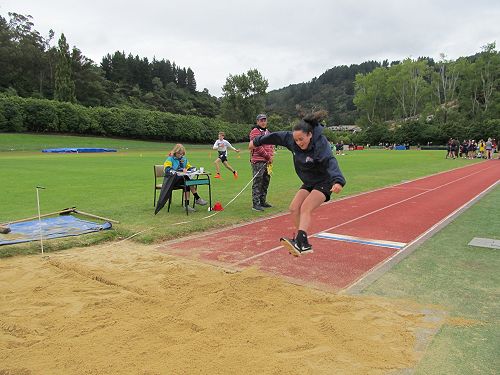 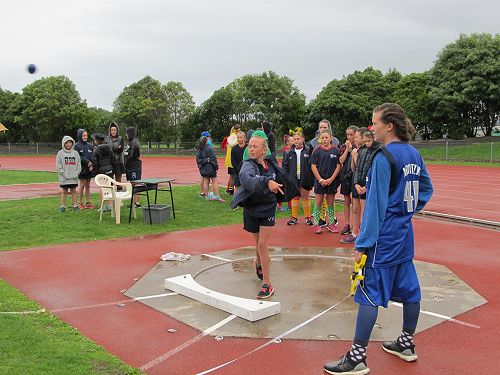