Kavanagh College held their annual athletics day on Monday 22 February at the Caledonian. We were blessed with fine weather and some great competition.

Congratulations to the two record breakers - Ola Shittu in the Under 12 Boys High Jump with a jump of 1.35m, beating the old record which stood since 2002. Matamatanonofo Taua also broke her own record in the Under 12 Shot Put with a throw of 9.22m, her previous record was 8.97m.  There was also lots of other credible performances throughout the day.

We should be well represented at the Otago Athletics champs coming up on the 12/13th March at the Caledonian.

Thanks to all the staff who helped out on the day and we look forward to next years event. 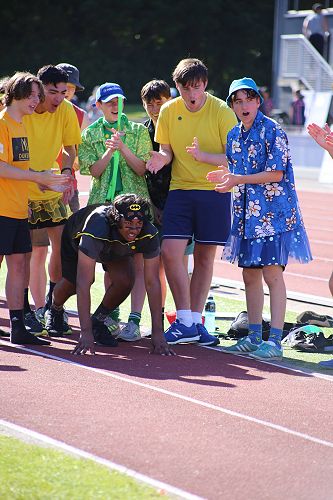 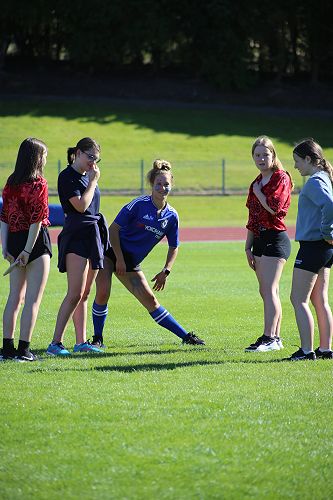 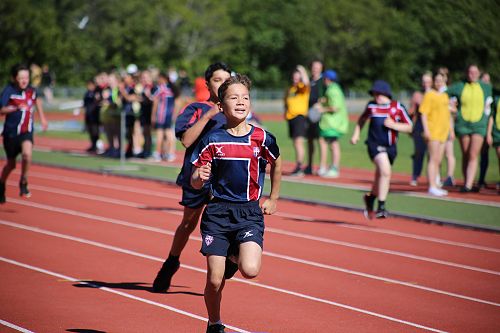 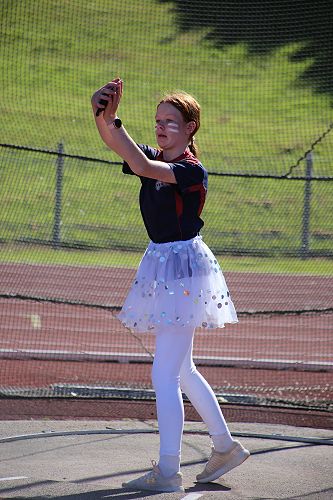 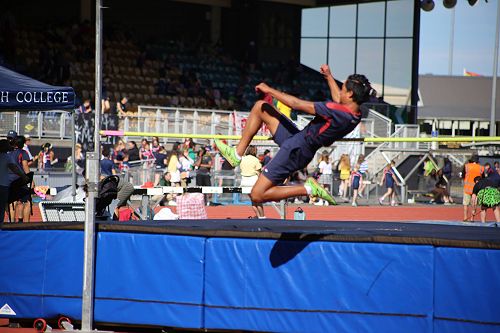 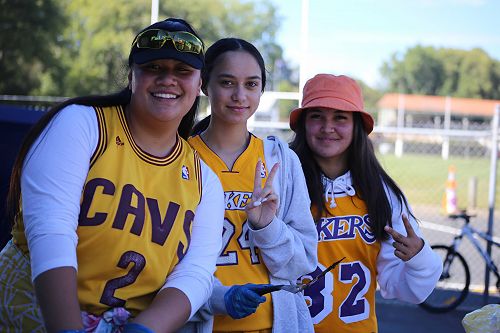 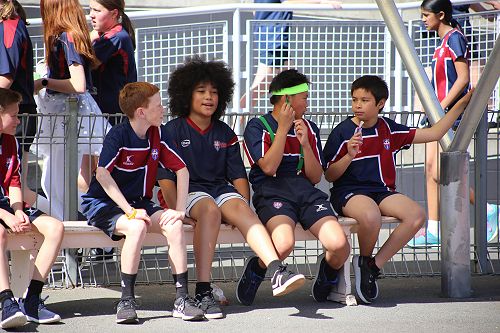 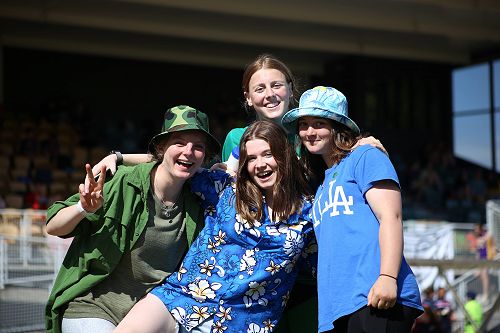 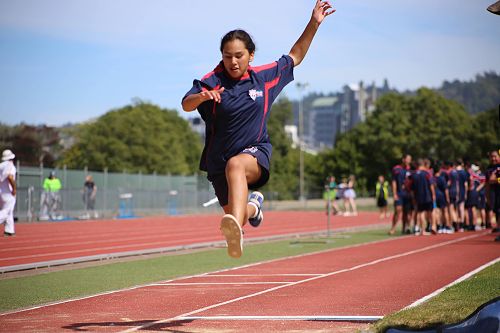