What a great couple of days our college had at the Southern Catholic schools tournament in Gore on Sunday 11th and Monday 12th April.  Kavanagh College finished 3rd overall in the tournament.  Our school competed in boys and girls basketball, boys and girls football, senior A netball and a mixed hockey team. Performances were outstanding from all of our teams.  The girls football team won all three of their games and the boys had two wins and one draw. Congratulations also to the Senior A girls Basketball team for winning all of their games.  Even though they did not win a game, our Senior A netball team was competitive in all three of their games.  This was due to the pre-season nature of the tournament and it was great to see the team trying new combinations. The mixed hockey team is in a re building phase and was beaten in both of their games but again this team had not even had a practice yet, so they competed well.  My Thanks to Iris Bugarski, Ian Adamson, Brent Ford, Kallas Taukamo, Morgan Walker, Samantha and Scott White, Gerard Mullin, Isaac Mullin, Lisa Matheson,and Lauren Jarvie who all coached and managed our teams.  Your time is much appreciated.  We now look forward to Oamaru 2022, where St Kevin's College will host. 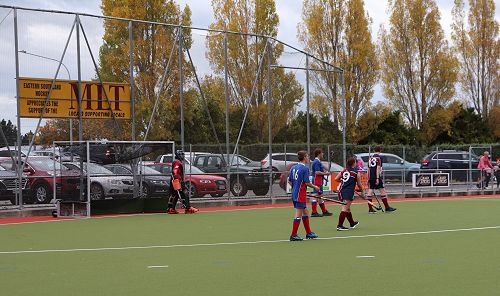 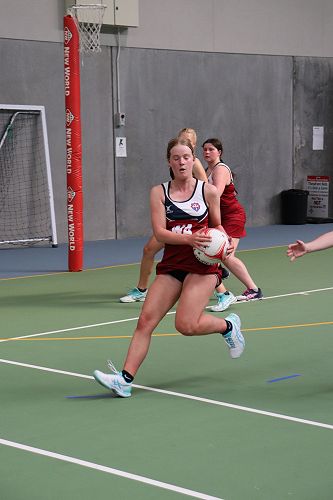