We had a great day out at the Edgar with seven teams competing in various grades. The competition was great with schools even travelling from Cromwell and Wanaka to compete.

Kavanagh had some great success on the day with our Kavanagh Knights team playing in the Year 9-10, Division 2. They played off for 1st place against Otago Boys High School and managed a 9-2 win!!!

The Kavanagh Chip-chips who played in the Year 11-13, Division 2 A played against Cromwell College in the final and won it 4-2.

The Senior Seagulls had some close matches and ended up playing off for 3rd/4th place  in the Year 11-13 Division 1. They had a great game and took 3rd place.

Lastly our Senior girls Kavanagh Ambrose who were playing in the Division 2 placed 3rd with a win over Logan Park High School 5-1!

There were lots of smiles and sportsmanship shown on the day and definitely some sore bodies by the end of it but they will all be back next year to play again. 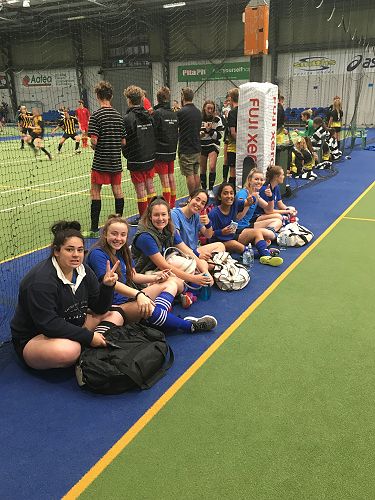 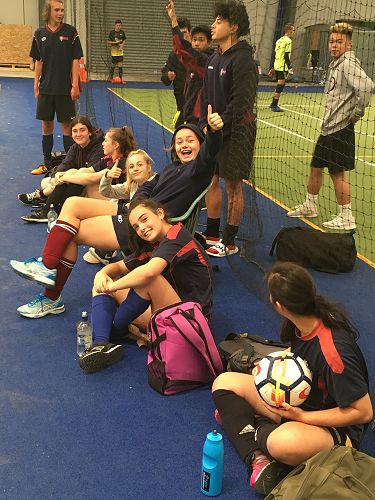 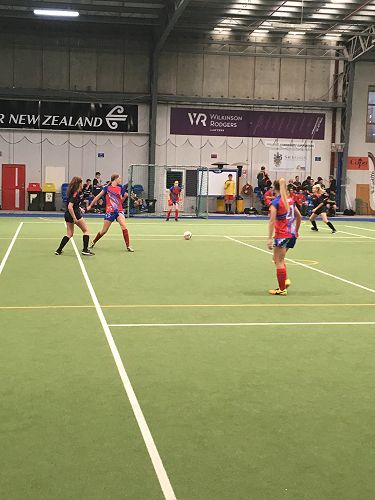 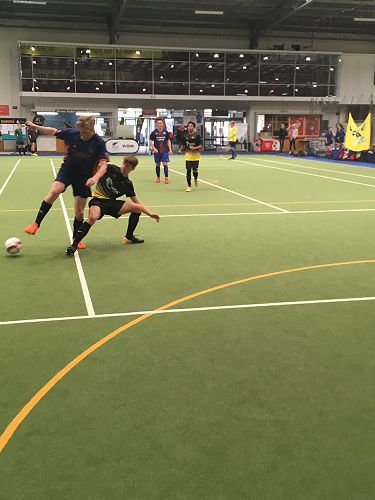 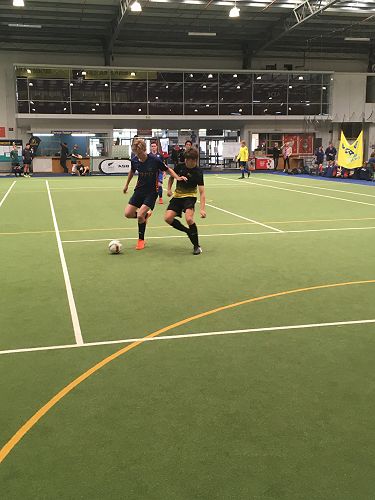 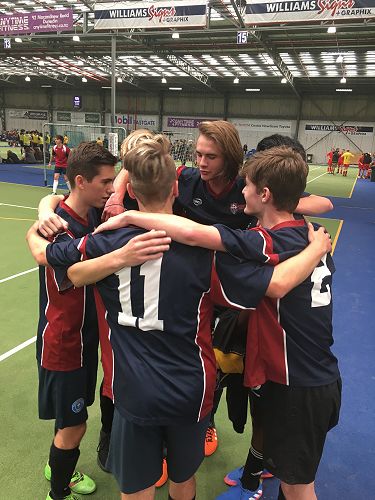 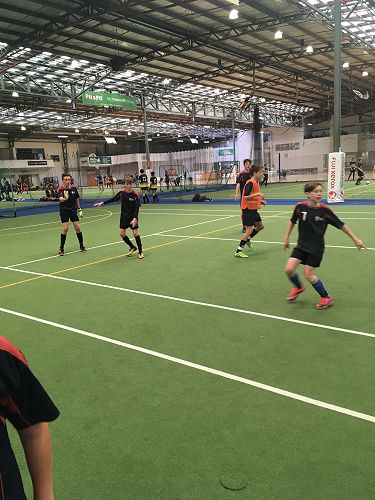 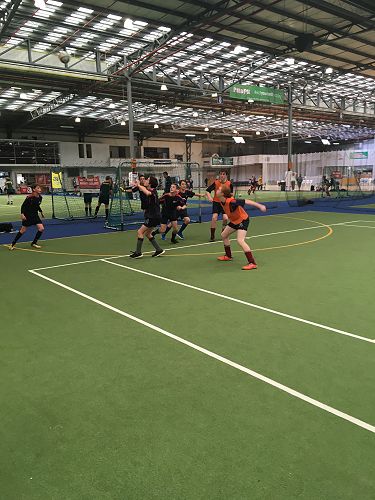 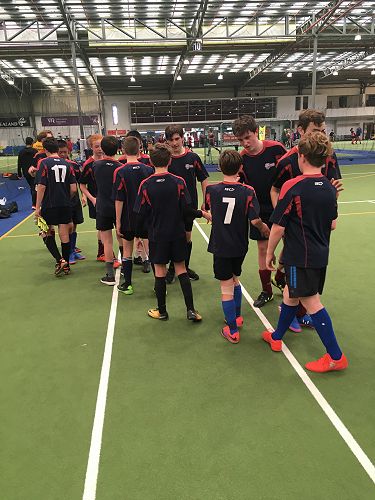