Basketball at Kavanagh College is a very strong sport with quite a few national titles under their belt. We cater for all levels - senior and junior, boys and girls, experienced and new players, competitive and non-competitive.

The season will start at the start of Term 2 and go to the end of August.

Practices:  Practices for competitive teams are organised once teams are finalised - days and times depend on coaches commitments etc.

Uniforms: All teams will be issued with a playing uniform of shorts and singlet.

Mouthguards are compulsory-players have to supply their own.

Senior and Junior A teams often attend tournaments during tournament week and/or the September holidays. 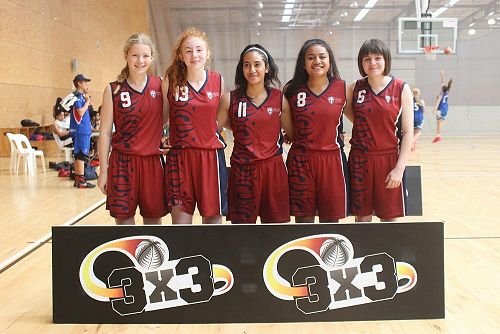 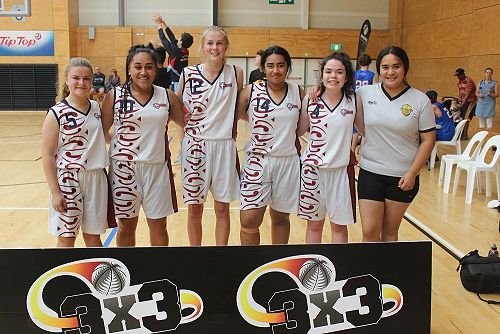 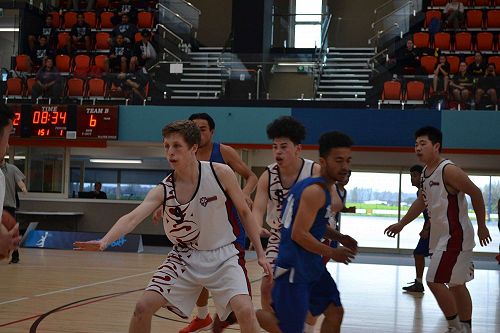