Belonging. This is a word that has been repeated many times this week at school. On Tuesday, as part of our NCEA teacher only day, the Ministry of Education asked us to reflect upon how well we currently cater for students who have different life experiences and home lives to the context that surrounds much of the learning at school. We considered how accessible our pākeha-centric curriculum is to non-pākeha, and the barrier to learning and success this can cause when it isn’t accessible. Our Kāhui Ako (the ten Catholic schools in Dunedin) is also working on Universal Design for Learning – ensuring barrier free learning in our schools. A sense of belonging, and safe classrooms where young people know they are valued for who they are, is crucial to learning success. As Catholic schools, it is even more imperative that a sense of belonging is strong. Jesus Christ did not select who was worth his time. He did not shun those who lived a different life to the norm. He did not socialise only with those people who had the same beliefs, ideals and backgrounds. He is the perfect role model for us as we make sure that everyone feels a strong sense of belonging in our community, and that everyone is accepted for who they are.

Next week is Bullying Free NZ Week which culminates in Pink Shirt Day on Friday 21st May, when we will be holding a ‘wear something pink’ mufti day. Our student wellbeing committee led by prefect Ellen Redfearn, and supported by Ms Adrienne Buckingham, will be reminding our college community that we are an inclusive school that accepts everyone, builds people up rather than pulling them down, and our aim is that everyone feels they belong at Kavanagh College. Pink Shirt Day began in Canada in 2007 when two students took a stand against homophobic bullying after a new year 10 student was harassed for wearing pink. Mrs O’Kane (DRS) will be sending an email to parents with some video resource links supporting this stance, and these will be delivered to classes during tutor times over the next few weeks.

Pentecost, traditionally described as the birthday of the Church, will be celebrated at Kavanagh on Wednesday with a full school mass. Again, a mufti day is being organised where students and staff are encouraged to wear something that represents their identity and culture. Pentecost was the start of the early church where language and ethnic barriers were broken down so that Christian belonging could grow.

Thank you to our Pasifika families who attended the fono at St Bernadette’s Primary School on Tuesday. Again, the feeling of belonging was strong. Our students who performed and helped with organisation were a real credit to our college. See photos below. Thank you all. 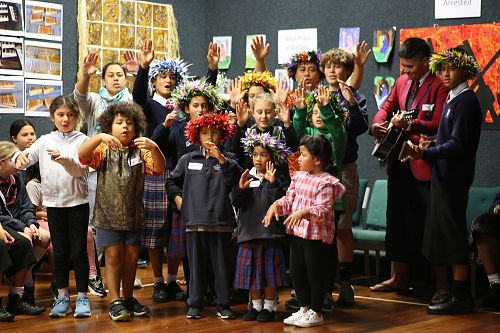 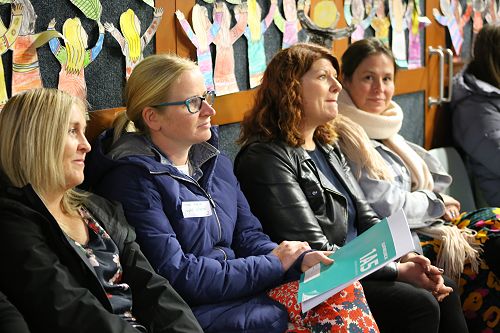 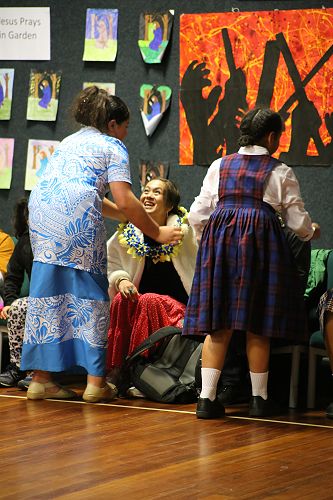 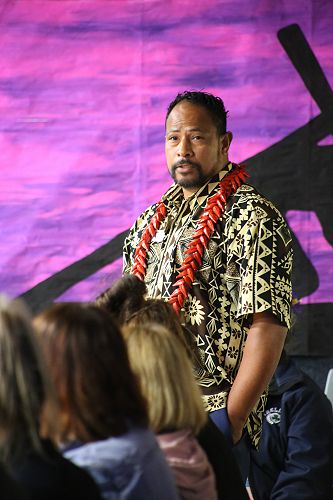 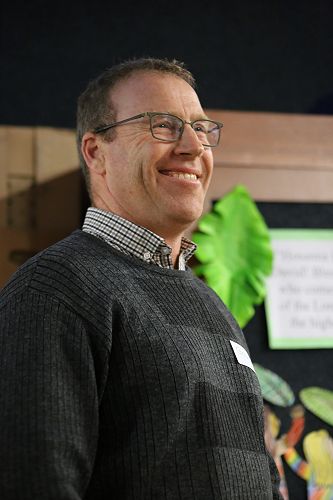 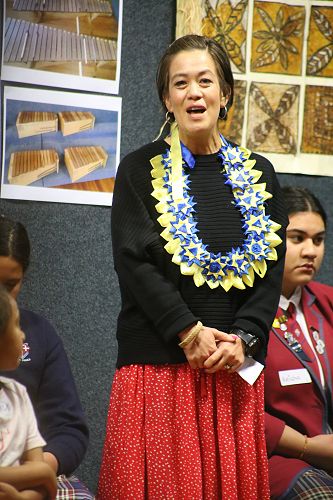 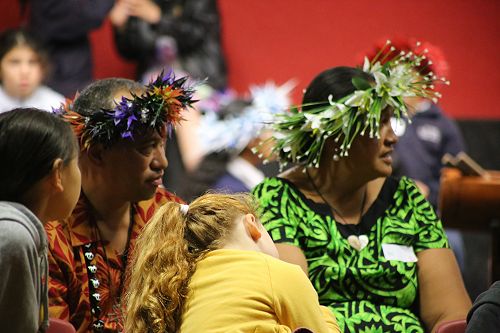 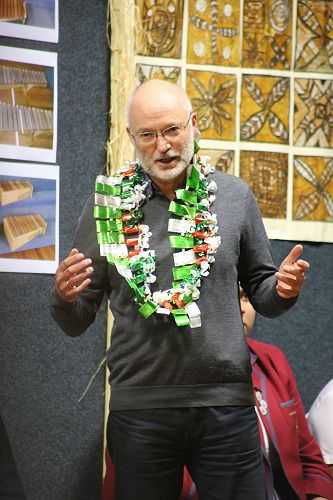 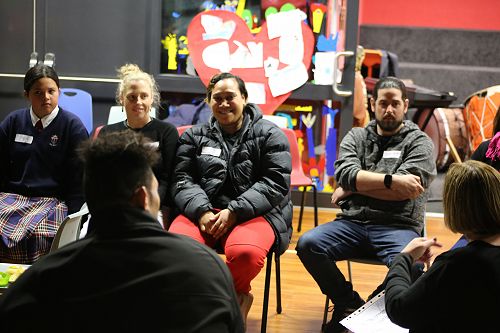 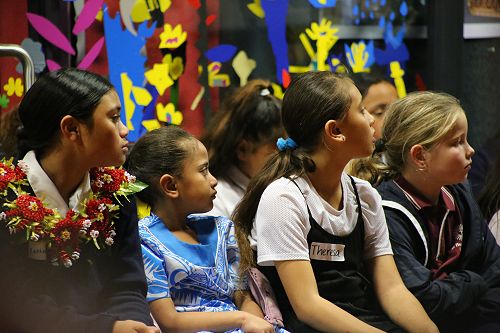 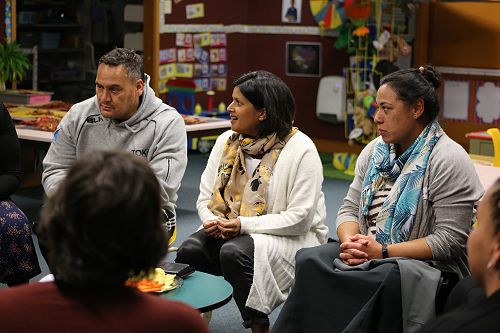 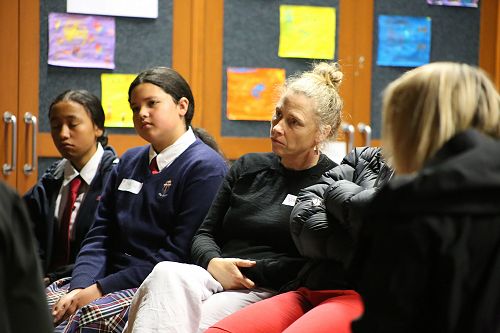 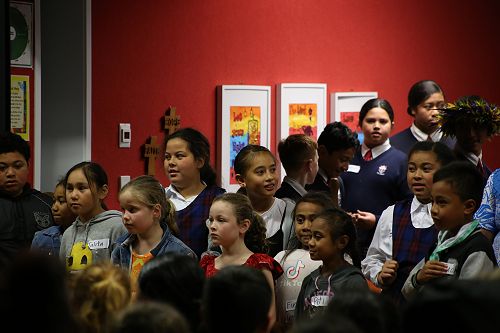 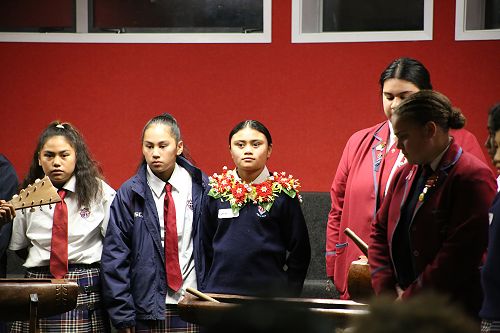 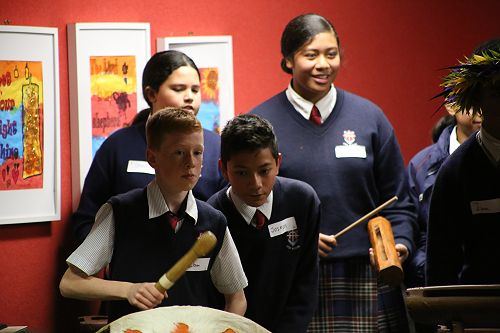 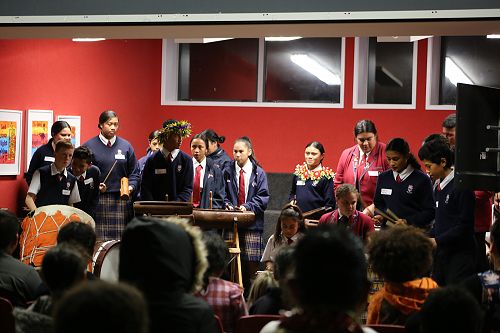 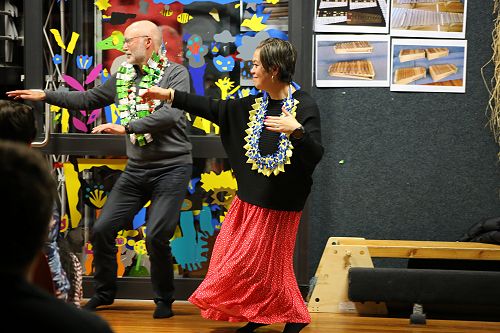 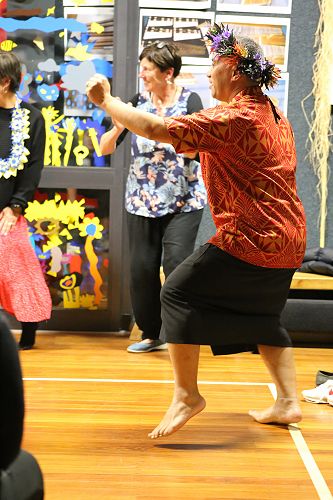 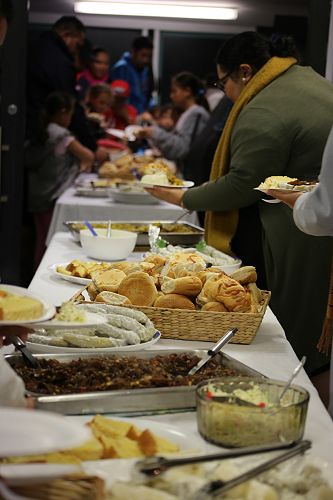 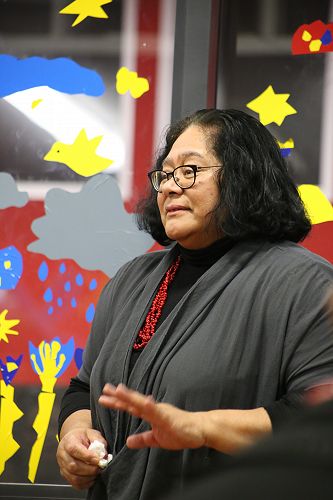