During term 2, Oliver Lodge and Jeremy Meikle took part in an eight day Marine Science Programme run by the University of Otago at the New Zealand Marine Studies Centre.

This was a great experience. We were divided into research groups working with a mentor and students from other schools in Otago and Southland. At night, we stayed on Quarantine Island.

Oliver’s group, ‘Fishy Footage’, used underwater recording equipment to find out whether human impact decreased the amount of sealife in the area. Our hypothesis was that as the distance from Port Chalmers increased, the biodiversity would also increase due to human impact. To test this we went out into the harbour and used underwater cameras to film sealife below. We analysed our data and found that our hypothesis was supported by the outer harbour but not the inner harbour.

Jeremy’s group, ‘Marvelous Mudflats’, studied the impact of roads on Dunedin mudflats and whether or not the biodiversity (The variety/number of different species in an ecosystem) was impacted more by gravel or asphalt roads. Our hypothesis was that mudflats close to asphalt roads would be less biodiverse than mudflats close to gravel roads or mudflats with no road close by. We travelled to Akatore mudflat to take our samples. After sorting through our samples and counting all the species we had found we discovered that our hypothesis was not supported and instead roads did not have a significant impact on mudflats unless there was both a gravel and asphalt road in its surroundings.

On the last day of our programme we had to present our work to an audience and answer questions about our findings.

We enjoyed the in-depth research process and varied learning opportunities. We also enjoyed making new friends from other schools and taking part in creative activities on the island. These included designing our own mythical creatures in groups and the ‘Animal Olympics.’ We would both highly recommend this to anyone who has the opportunity. 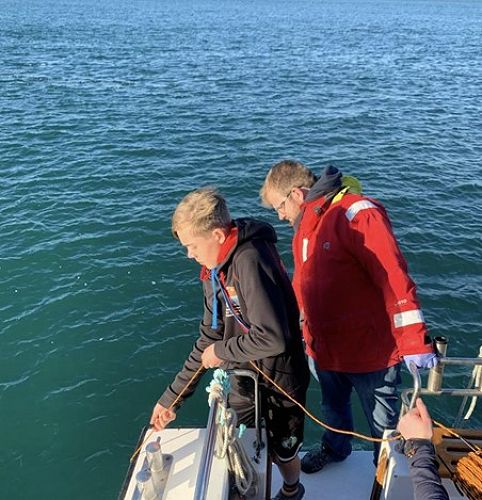 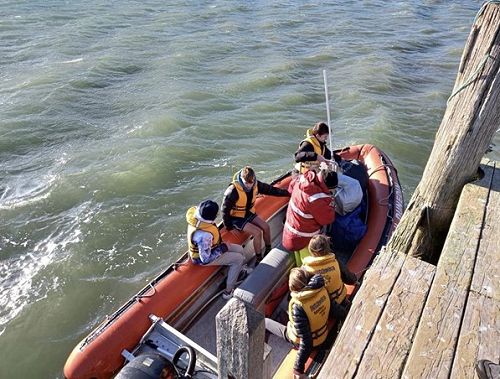 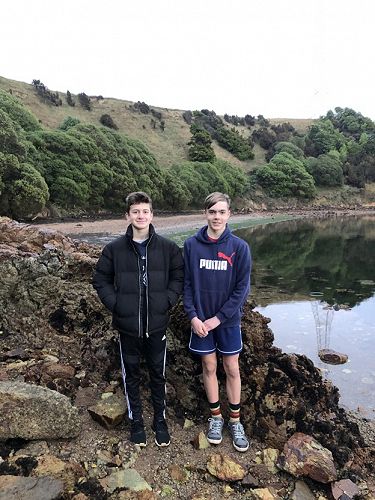 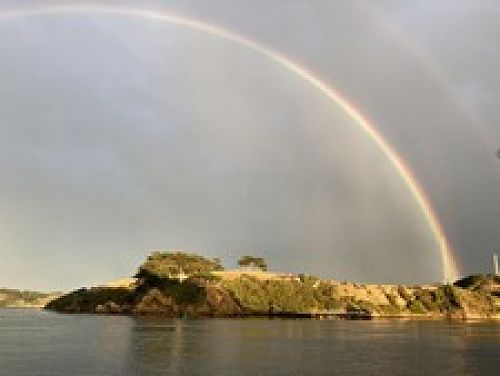