The Junior Catholic School's Tournament was held on Wednesday 14th June at Kettle Park and the Edgar Centre. The sports played were rugby and football, netball and basketball. Kavanagh had some very good performances especially in the Year 10 netball and the girls Year 9/10 basketball. Unfortunately, the weather was not great and the sport played at Kettle Park had to be shortened in both the games and draw.  Well done to all participants, coaches, managers and teachers in charge.

A full list of results can be found below. 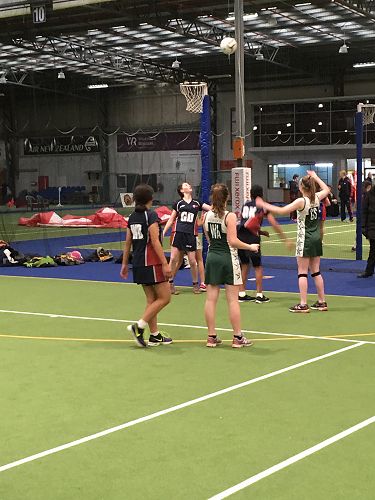 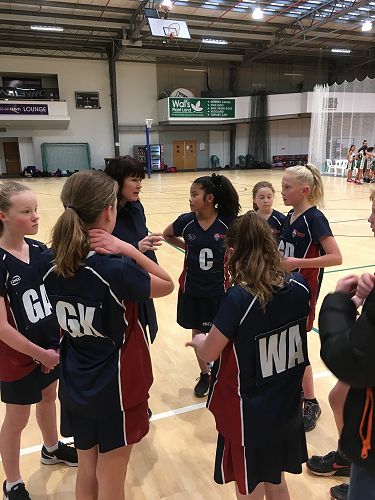 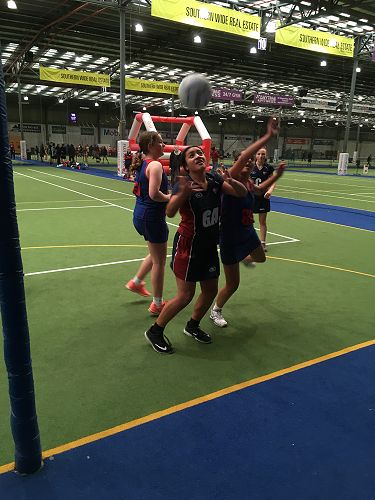