The Cultural Awards evening which took place on Tuesday 2 November was a wonderful celebration of the vibrant cultural community at Kavanagh College.

Although whānau could not be with us in the Auditorium to share the occasion, the event was live streamed and we know that many people watched online and were able to share in the celebration in this alternative way.

A big thank you to the many Kavanagh students who have shared their passion for the performing arts and their talents with us throughout the year and congratulations to all those who received an award in recognition of their achievements. We experienced a sample of this talent during the Cultural Awards with a number of performances including musical items, dance and kapa haka.

The winners of the cups and trophies at the Cultural Awards were:

Students who were awarded a Cultural Blue this year were:

You can view the Cultural Awards here. 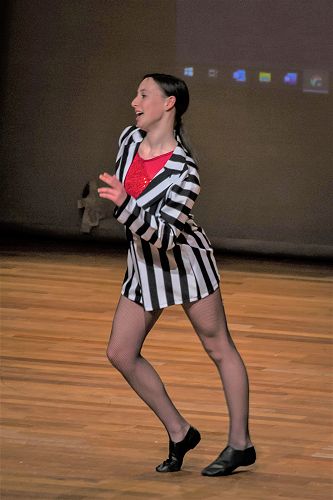 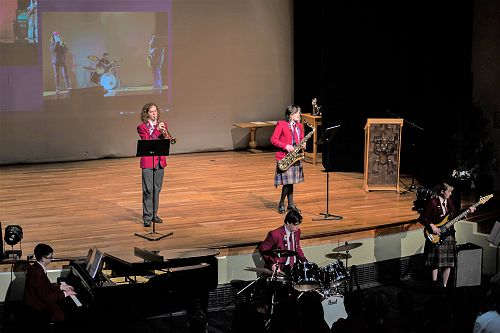 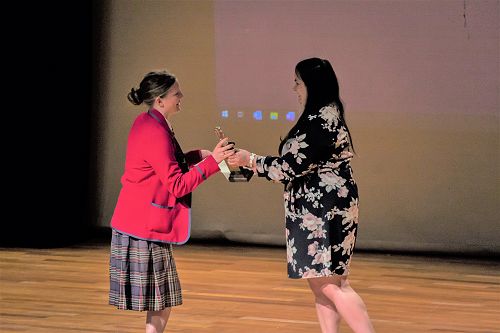 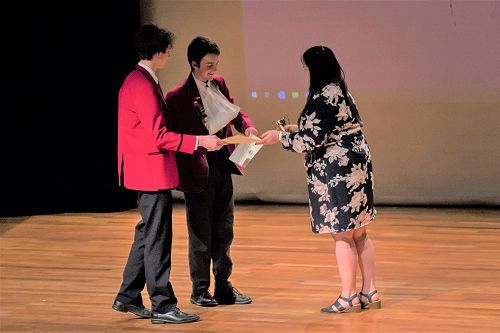 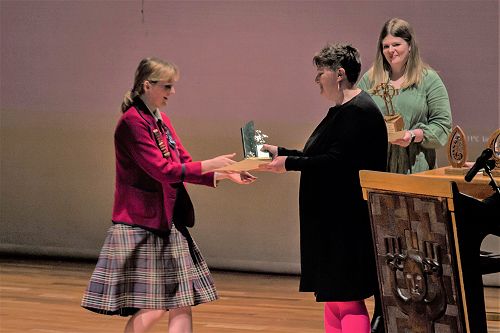 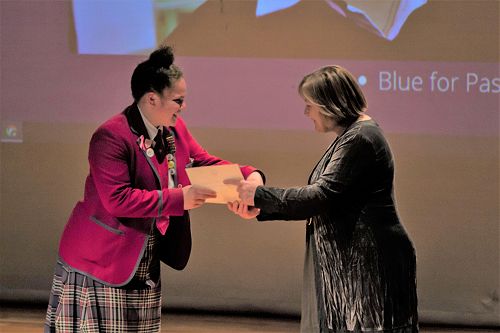 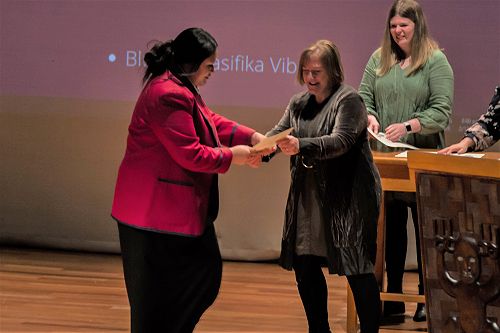 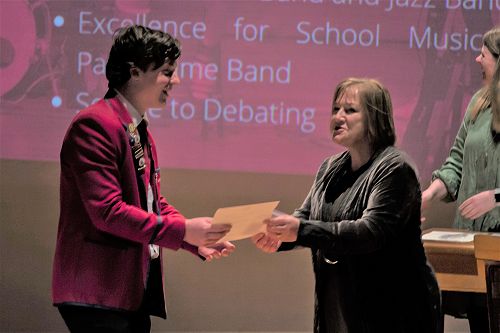 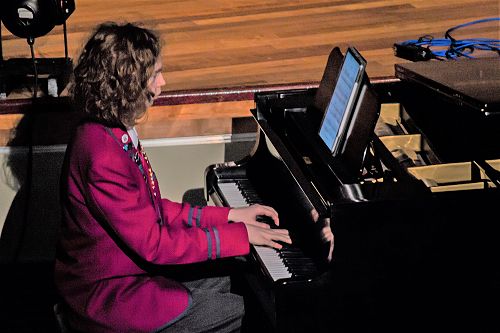 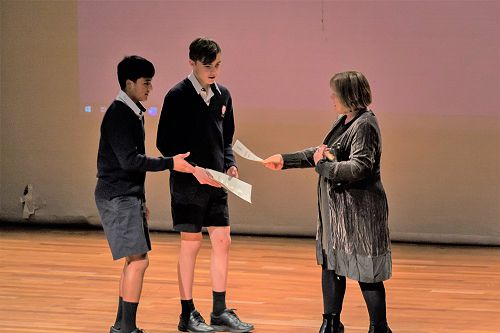 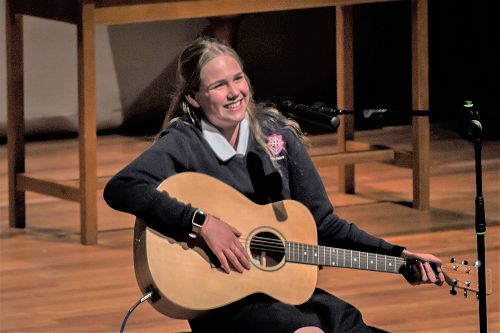