New Zealand generates the most waste per capita in the developed world. Schools are a major source of waste, but also present a fantastic opportunity to have comprehensive recycling systems.Kavanagh currently only has paper recycling and minimal composting, everything else goes straight to landfill.

The Enviro Council wants to implement a better diverting system, which would see better recycling and compost systems throughout the school. The first step of doing this was to conduct a full school waste audit: Collecting a full day's rubbish and sorting it into recycling categories. We found that a majority of what was going to landfill was recyclable: A huge amount of paper was being placed into the rubbish bin. We also found lots of recyclable things that were going to landfill, as there are no bins for them. There was also lots of food waste that could be composted. With the information we gathered, we can better tell what recycling systems work well, giving us a roadmap for recycling and compost systems at Kavanagh.

Big thanks to everyone who helped in the audit! 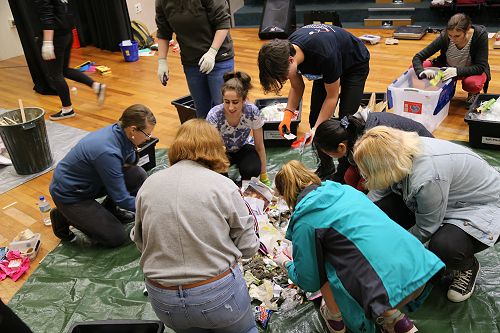 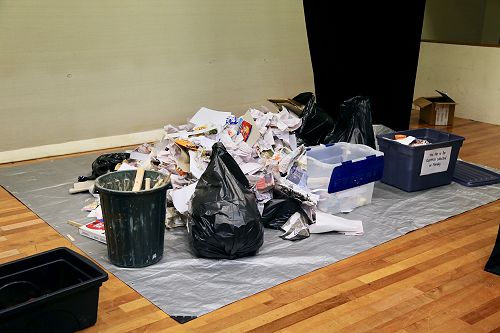 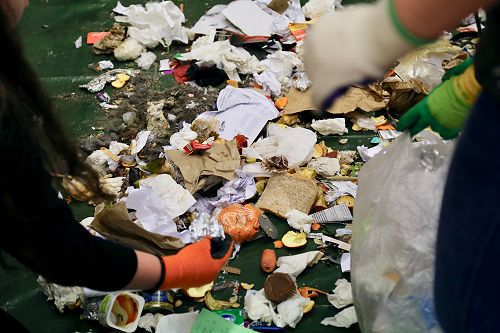 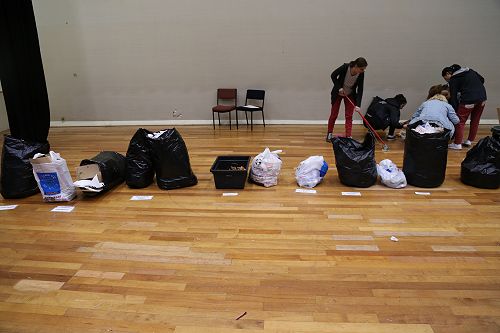