For the second year in a row Kavanagh College has a finalist in the New Zealand Spelling Bee competition.

Luca Holloway from Year 9 is one of two participants who will represent the lower South Island in the Grand Final to be held in Wellington in November. Luca never hesitated or faltered in his delivery of the correct spelling of words such as delicious, caprice and algorithm.

We also deserve to be very proud of the fact that Kavanagh had five students in the top 200 spellers in the country after the preliminary round in June. These five (Jago Armstrong, Luca Holloway, Tobias Devereux, Riley Mortimer and Mitchell Stewart) then competed on Monday evening against nine other top students from Otago and Southland. Towards the end of the elimination rounds Kavanagh had three of the four remaining competitors, then two, and finally just Luca.

He shared first place with Annie Schofield from South Otago High school. Luca now has the chance to take out the New Zealand title and win $5000. We are all behind you, Luca. 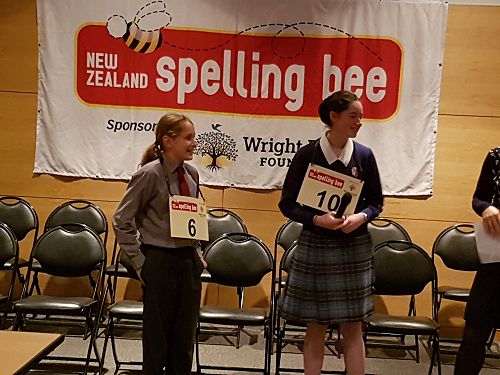 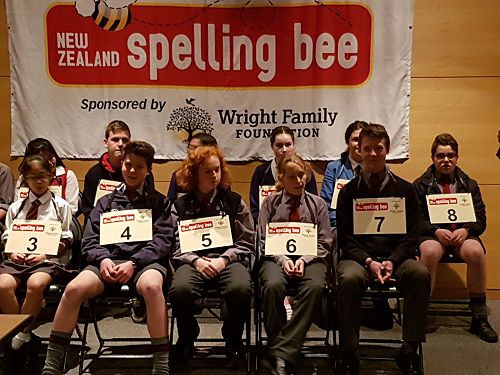