Sixteen students, two teachers and the expedition leader from Antipodeans Abroad have shared the adventure of a lifetime in India.

We left Dunedin on the 7th of July and arrived safely home on the 28th of July. We were thrown into the deep end of India from the get-go. We arrived in Delhi, to overwhelming new sounds and smells, and had to navigate to our accommodation in the sweltering heat and traffic-clogged streets.

Once there, we visited some tourist attractions and markets, using the crowded metro to get from place to place. Then we went to (the blissfully cooler) Manali, and started our trek. The trek was pretty hard, especially for those who were sick because of new foods and bugs in India. We climbed the Chanderkhani Pass over five days, and at the top we were 3,545 metres above sea level. Then we climbed back down, and drove to the community project.

The community project was one of the big highlights of the trip. We fixed up and painted a school in Shuru Village, a small place just outside Manali. The locals were very welcoming. There was a ceremony for us at the start and end of the project, the second one including us dancing (clumsily) with the (far less clumsy) people in the village.

We then went to Agra, and saw the Taj Mahal. It's an amazing building structure, and we were fortunate to have seen it at a time that was relatively unbusy. That’s maybe because we showed up at dawn.There were lots of cool markets in Agra too, (we spent a lot of time in markets over the trip). After Agra came the Pink city of Jaipur, where we went on a tour of the city with our legion of tuk-tuk drivers (a tuk-tuk is a type of small, rickety taxi). Some of us were even given a brief lesson in how to drive one. The drivers were awesome, they sung Hakuna Matata with us and gave us life advice as we were weaving through the streets in convoy.

After Jaipur, we headed back to Delhi, and pretty promptly, home.

The trip was wonderful, crazy and awesome, but we were all happy to be back on New Zealand soil again, (even if it is very cold). 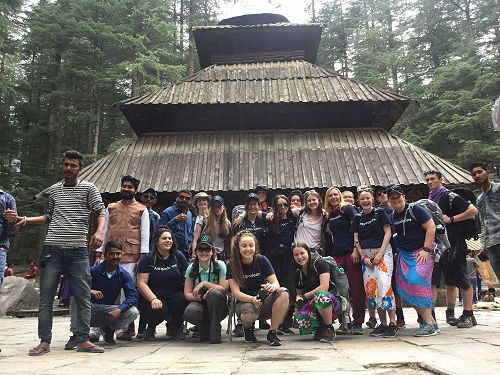 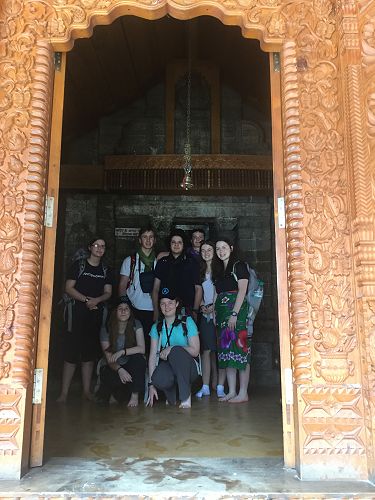 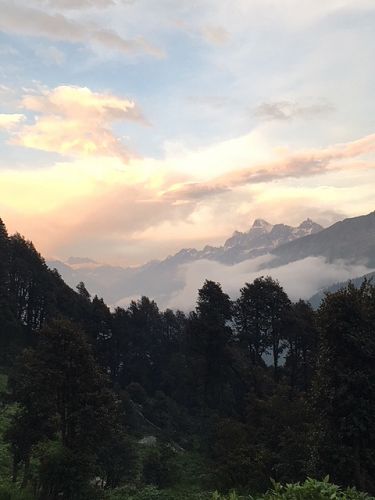 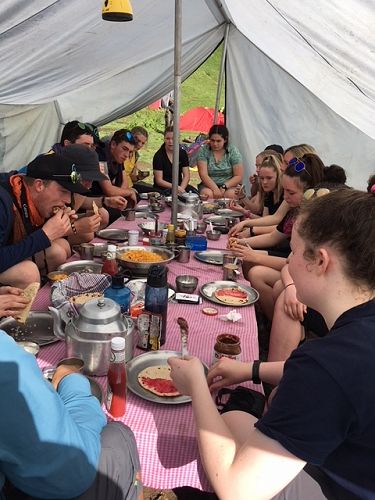 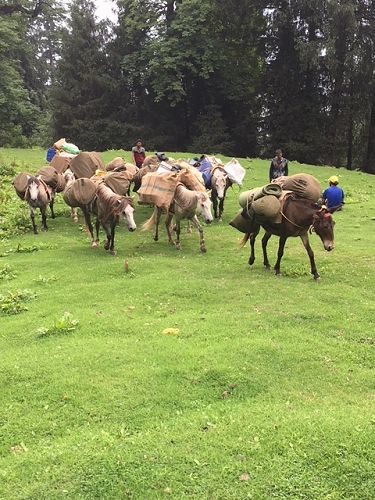 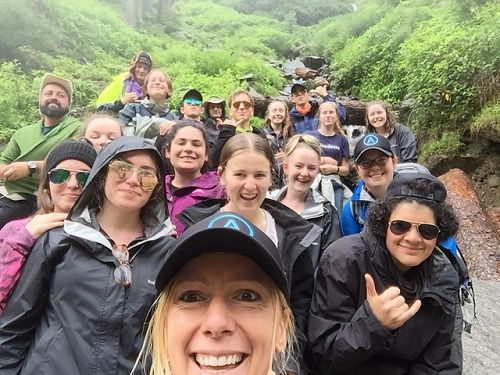 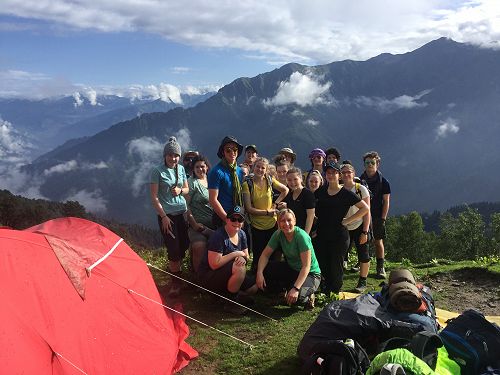 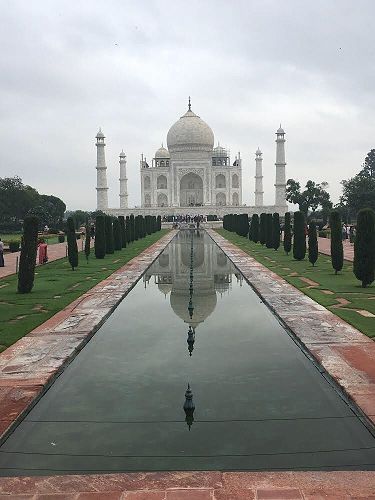 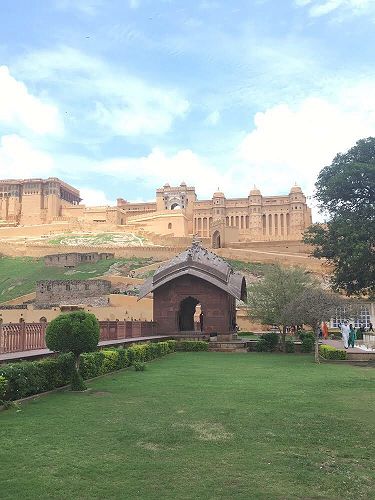 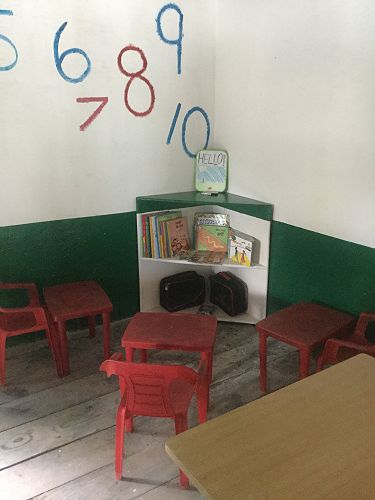 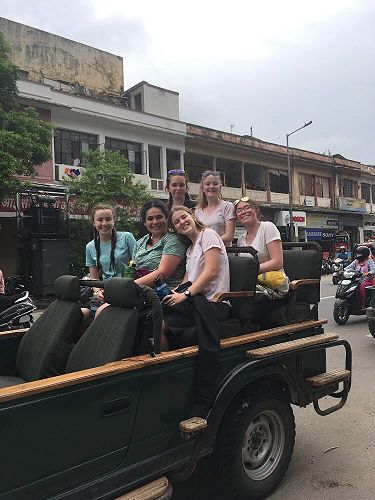 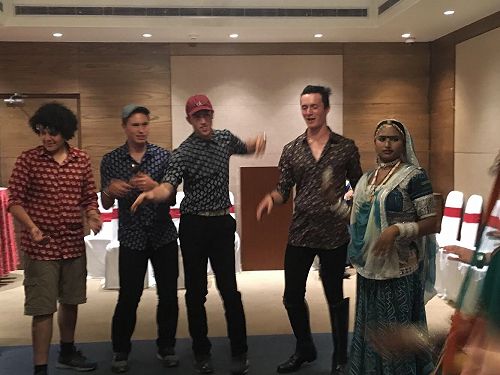 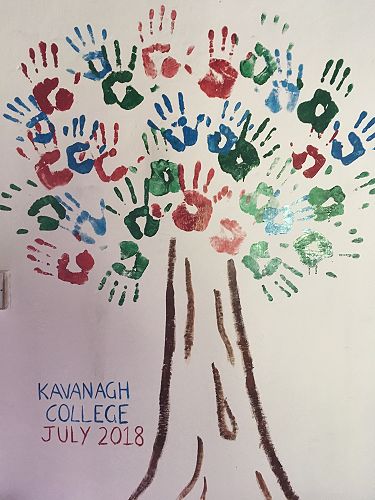 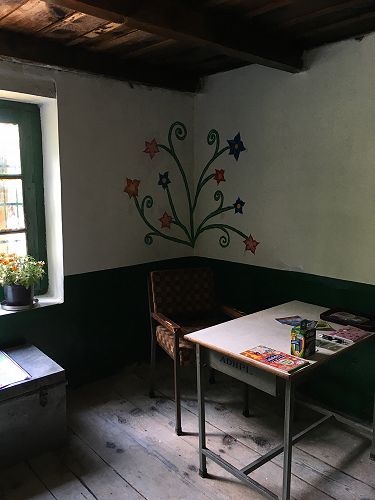 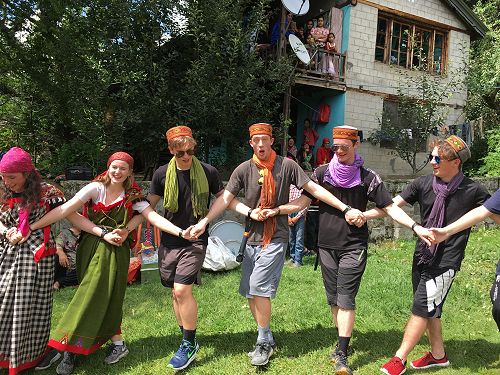