Congratulations to all our students who received awards at the Science and Technology Fair, particularly Ollie Meikle who won the Aurora Premier Award for Best in Fair!

Seventeen Year 8 students and one Year 13 student were selected to enter in the Otago Science and Technology Fair at the Otago Museum this week. The standard was very high and our students received some great awards, with some getting more than one award. Year 13 student, Ollie Meikle, won the Aurora Premier Award for Best in Fair, along with a Department of Biochemistry Award, Department of Botany Award, NZ Institute of Chemistry Award, Otago Polytechnic College of Enterprise & Development Award. His project was titled ‘Ambulance at the Bottom of the Cliff – An investigation into the relationship between leaf pigmentation and New Zealand’s native Horopito and predation at Orokonui Eco-Sanctuary.’ 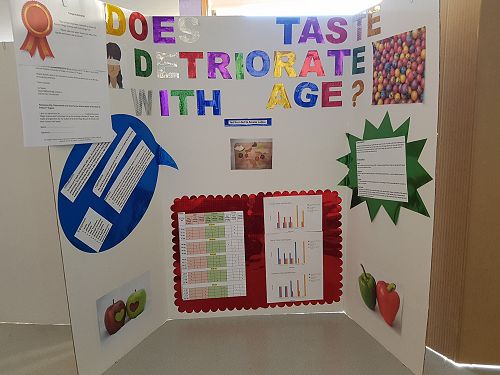 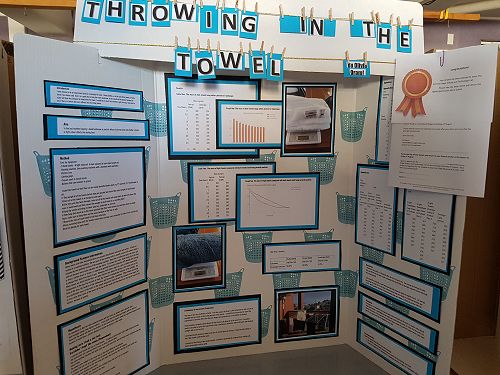 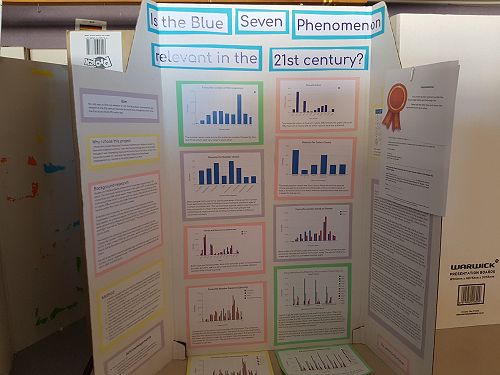 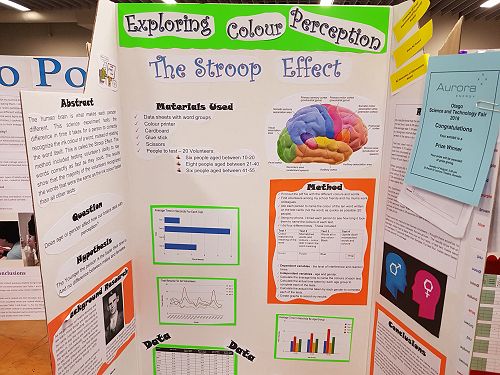 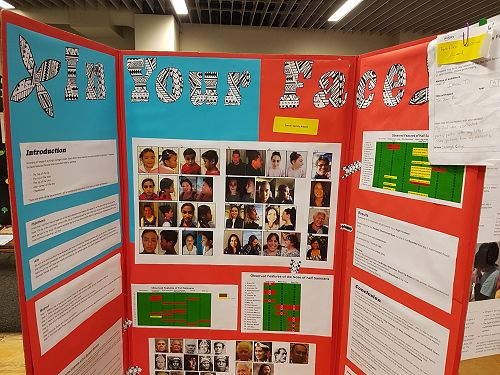