Timothy O'Farrell
On one side of the fence, there is a sector of society that has so much. On the other, there is a growing number of people in our community battling to make ends meet.

It is something that Kavanagh College service prefect Tim O'Farrell struggles to accept. So the 17-year-old is trying to change it by doing volunteer work at his school and in the community. For the past five years, he has helped make and serve meals for those in need at mid-winter and Christmas events, he has volunteered at St Vincent de Paul for the past three years where he has begun to make frozen meals for the foodbank, he helps co-ordinate the school's breakfast club, and he has helped establish and maintain a school vegetable garden which pupils can take food from. At Kavanagh he has initiated a "Random Act of Kindness" program, each week students and staff are nominated and recognised for this. Tim this year organised the Kavanagh Relay for Life team.
He has participated in the annual Live Below the Line event for the past three years, which challenges New Zealanders to eat and drink on $2.85 a day, for five days, and he has participated in the 40 Hour Famine.
He says he found both events very challenging, but was aware it was nothing like the long-term deprivation faced by many in New Zealand.
"I do it because it's ridiculous how well many of us live, while others live in poverty." Tim says he wants to play a bigger part in lowering the number of people living below that poverty line.

So he plans to continue volunteering in the community while studying theology, psychology and geography at the University of Otago next year.
"Five years down the track. I'd like to be constantly giving service to those who are less fortunate."

Tim is also a crack footballer, having played for many regional age group representative futsal and football teams. He says he will always play football, and aims to play at a higher level if the opportunity comes along, but his ultimate focus will be on making the world a more hospitable place for all.

Elliot Blyth
Elliot Blyth is a firm believer that even the most stubborn of people can make major changes in their lives.

The 18-year-old Kavanagh College pupil is passionate about the environment, and not only does he constantly challenge himself to live a more environmentally friendly life, he is constantly encouraging others around him to do the same.

"People don't like change, but it only takes small changes here and there, like using a keep-cup instead of a disposable coffee cup. Hundreds of small steps is going to get you there in the end."

Elliot says his generation has been brought up with the world's environmental issues being drilled into him. "We've been brought up to take more care of the environment, because previous generations have taken it for granted. We have a responsibility to at least attempt to repair some of the increasing damage that is being done. As they say, there is no planet B. We have to look after this world."

Elliot is doing his bit by spreading the word at Sir Peter Blake Trust Youth Enviro Leaders forums, Model United Nations meetings, Dunedin Youth Council meetings and school environment council meetings. He also tries to live his personal life, more sustainably. "Anything I can do, I do it.
I always try to take my own plate and cutlery wherever I go, I use reusable drink bottles, and I've even managed to convince my parents to look at buying an electric car. I'm really pushing for the electric car."

While Elliot is working hard at ground level to inspire his community to be more proactive in protecting the environment, he says it has to be backed up with major policy changes. To that end, he hopes to study politics and environmental studies at Victoria University next year, with the ultimate aim of being in a position where he can sway government policy on the environment. He is also considering studying design, with a view to creating more sustainable products. "The environment is one of the things I am most passionate about, and I absolutely want to carry that through in anything that I do. It will be a key focus of whatever career I go into". 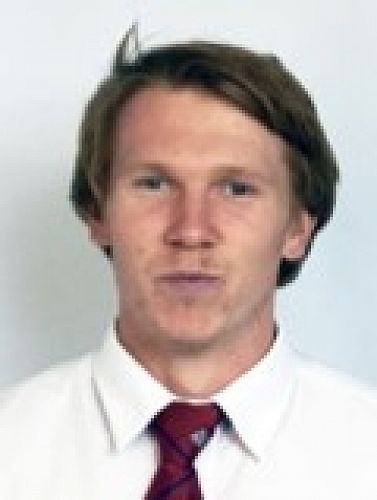 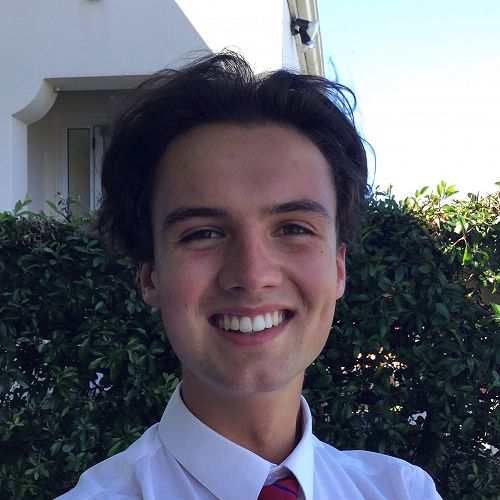