The Boys team traveled to Ashburton to compete in the Southern Cup which is a South Island non-qualifying tournament. The team consisted of Kenny Pestano, Justin Clado, Emannual Toilolo, Jordan King, Robbie Blackford, Gabe Gallagher, Ambrose Lee, Cassius Marunui, George Grant, Peter Sewell and Rick Ma. The boys took a couple of games to get into their stride but by Day 2 the improvement was showing and the wins came. The team finished on a great high with a huge win over Hagley College who had beaten us on the first day. Thanks to coach Natalie Visger, parent Wendy Blackford and teachers Mike Waterworth and Iris Bugarski.

The Girls team traveled all the way to Westport for the Single A (small schools) South Island tournament. This is a qualifying tournament for nationals. The team consisted of Anita Samasoni, Piata Rapata-Hanning, Libby Renwick, Annabelle Ring, Keisha Su'a, Faith Elisara, Helene Elisara, Kyra McEntyre, Madi Sutherland, Emily Kerr-Bell and Dre Whaanga. They played five games and won the lot so were the champion team and have qualified for nationals. The side will head to Palmerston North for the national single A tournament in the holidays and will be aiming to be among the top teams there. Thanks very much to coach Gerard Mullin, Gerard's wife Jennie Crawshaw and staff member Liz Cameron. 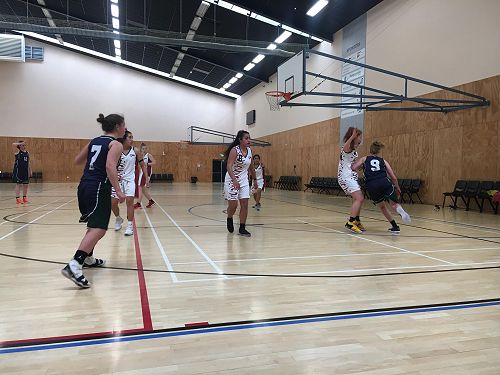 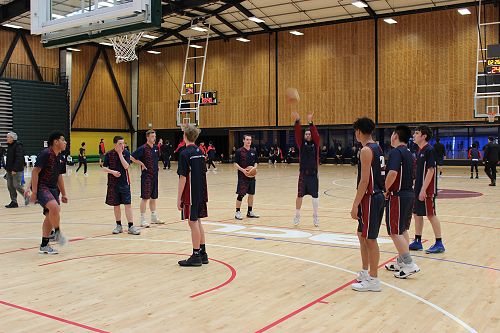 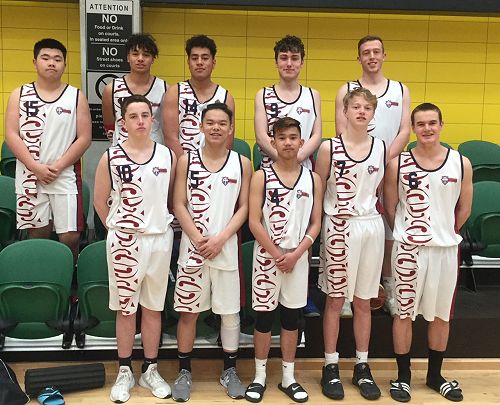