We were lucky enough to have a visit on Wednesday from the Classics department from Otago University.

They started with a talk about the Romans, and how the gladiatorial system worked with amphitheaters and patrons, as well as the nitty-gritty parts about gladiatorial fights!

They had also set up three stations showing ancient artifacts of pottery, coins, and a code-breaking station using the Greek alphabet. We tried translating our names which proved difficult for some people who had letters in their names that do not exist in the Greek alphabet! 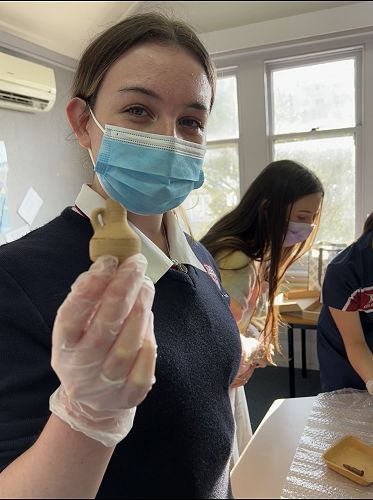 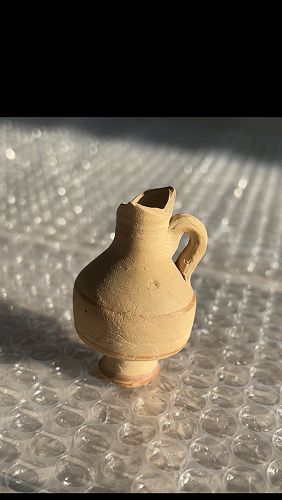 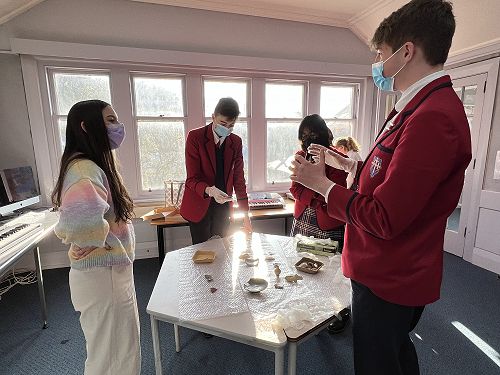