Students Get To Runaway

Runaway kindly opened its doors to students of the Kavanagh College and St Mary's Gifted and Talented programme. Students were able to see first hand the games such as 'Flutter', 'Splash' and 'Starlight' in development and asked questions on how the gaming industry blossoms in Dunedin.

A highlight for the students was playing the games while being able to ask the programme developer a range of questions and discuss opportunities in the local gaming industry.  When asked, 'what makes a good programmer?' students were told it is someone who regularly plays games and who keeps practising their skills in programming with engines such as Unity.

Another bonus for the students was the opportunity to test a prototype game. However,  this game must remain secret as it is yet to be released!

Thanks to Zoe and Bryce from Runaway for allowing the students to see into your world.  It is fantastic to see Dunedin's contribution to the rapidly changing face of the IT industry. 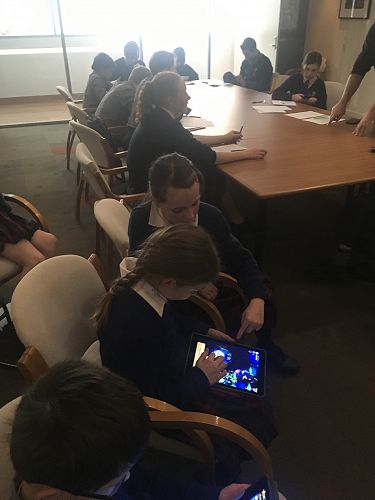 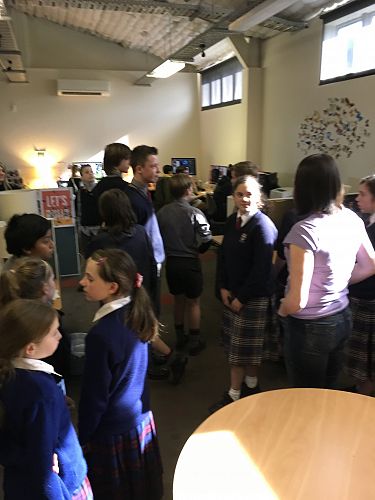 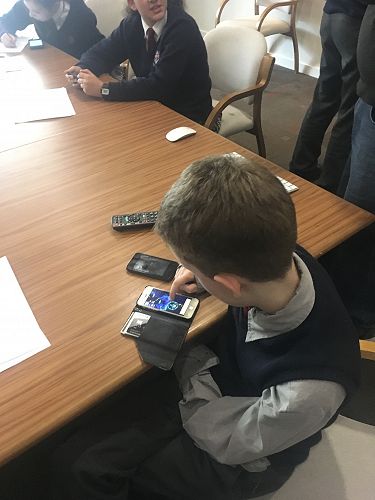