The tournament was all about learning and development for our boy's team and was a great success from this point of view. It was great to see the boys finish with two strong performances and a big win over Dunstan. Well done boys! The boy's team was Gabe Gallagher, Emannuel Toilolo, Robbie Blackford, Jordan King, Jacob Montgomery, Peter Sewell, Kohen Muir-Thomson, Aiden MacRae, Jack Harris and Ezra Eady.

The girls left with high expectations. After strong pool play wins over Middleton Grange, St Andrews and Otago Girls they followed up with a strong quarter final win over Waitaki Girls. In an incredibly tense semi-final against Ashburton they won by just the one point. We faced Otago Girls again in the final.

Otago Girls took it to us and led by 19 points at half time. Our Kavanagh girls came storming back in the second half to win 57 - 51 and take the title of South Island champions, an outstanding achievement. 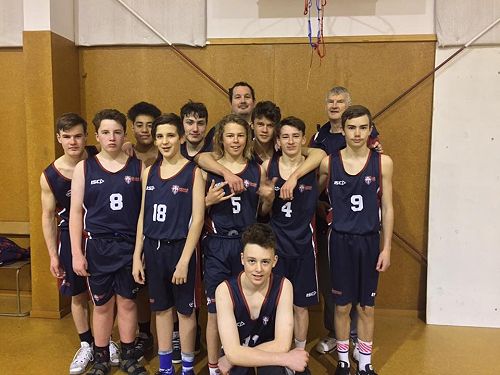 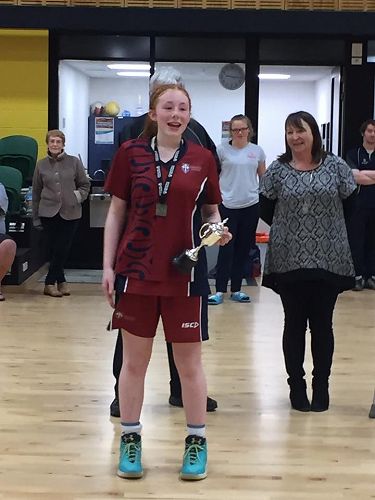 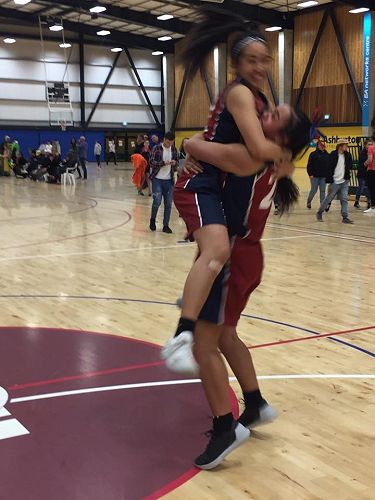