On Tuesday 30th of March, three teams travelled to Invercargill for the Sheilah Winn Shakespeare Festival.

We had a fabulous day enjoying the sites of Invercargill and came out with a number of awards from the competition.

A massive congratulations to them and to everyone involved. 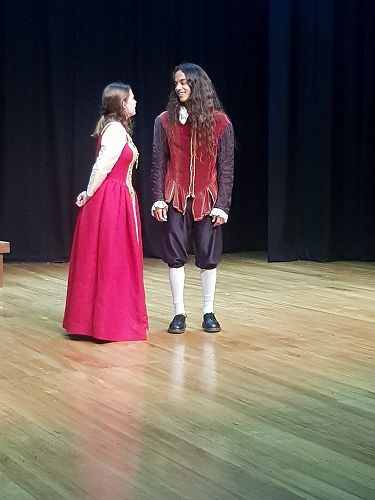 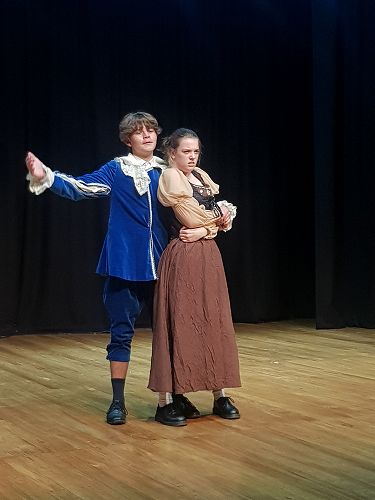 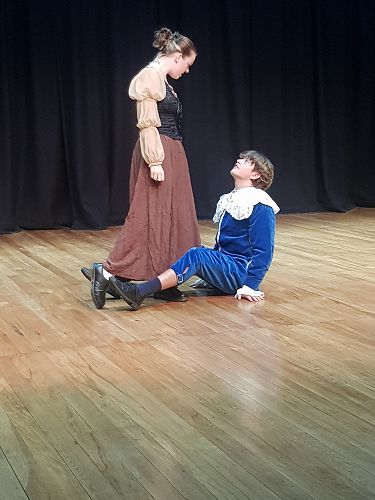 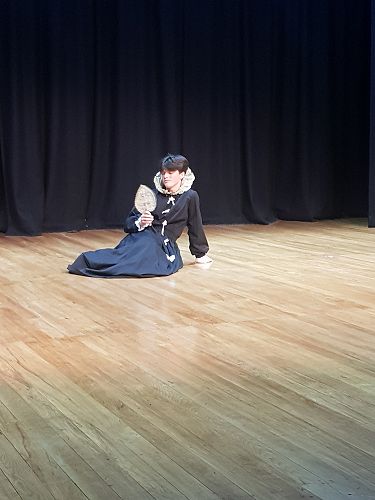 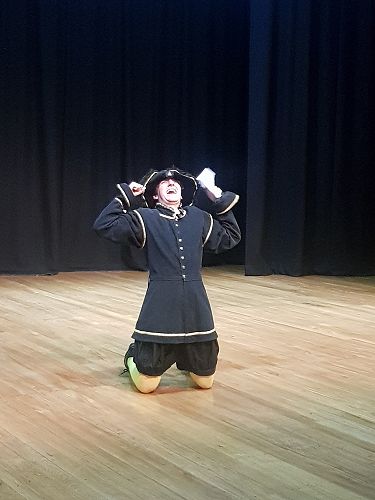 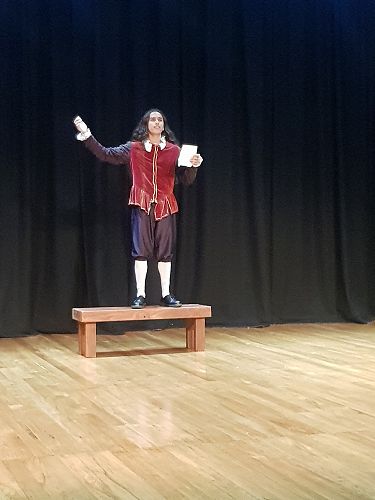