Me he korokoro tūī

'Me he korokoro tūī' (like the throat of the tūī) - a whakataukī which refers to someone with talented oratory skills. This saying certainly rang true last week in Ōtepoti when Year 12 student, Manaia Barns, took the stage and lit up the Dunedin Town Hall at Ngā Manu Kōrero.

Ngā Manu Kōrero is our national secondary school Māori oratory competition. This prestigious event began in 1965 with the purpose of promoting command and fluency in English and Te Reo Māori. There are now four sections and Manaia competed in the “Korimako” Senior English section. The speaking competition consists of two parts. He kōrero ohorere (an impromptu speech) and He kōrero takatū (a prepared speech). Ngā Manu Kōrero is regarded as the most significant event on the Māori education calendar for nurturing the oratory skills and providing the stage for young people to express their views and to lay down their challenges to an admiring and critical audience of peers, parents, whānau and judges. The speech contests are intended to encourage the development of skills and confidence of Māori students in spoken English and te reo Māori.

In both sections Manaia spoke beautifully. He was composed, confident and delivered his message from the heart. Manaia has an interesting and unique story that I believe gave him a point of difference at this event. On his mother’s side, Manaia’s lineage goes back to Colorado, USA. On his father’s side, Manaia’s whakapapa goes back to Ngāti Tūwharetoa ki Kawerau however he has spent most of his life living in the United Arab Emirates. Manaia’s story is inspiring and one of reconnection with his taha Māori. When he spoke on stage last week on “What it means to be Māori” his whānau and the community of Kavanagh College were immensely proud of the message and the way he delivered it. Manaia - ngā mihi nunui ki a koe and congratulations on your third overall placing at this prestigious event. 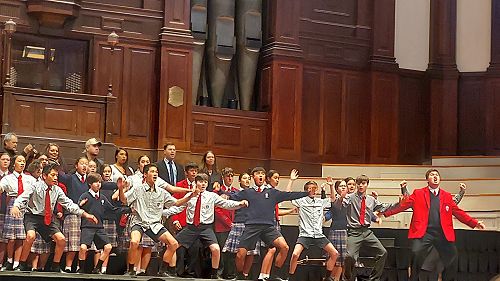 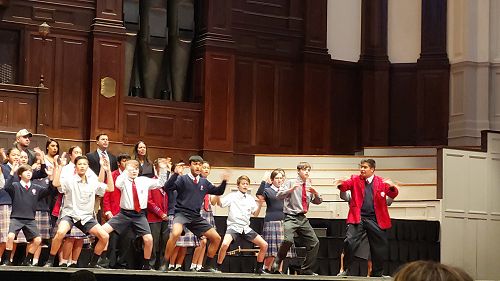 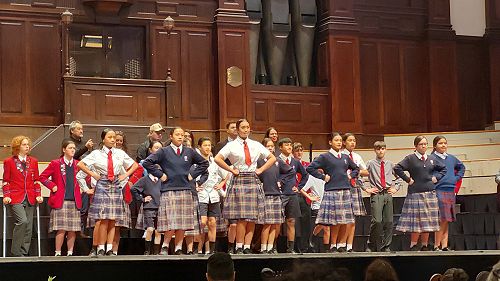 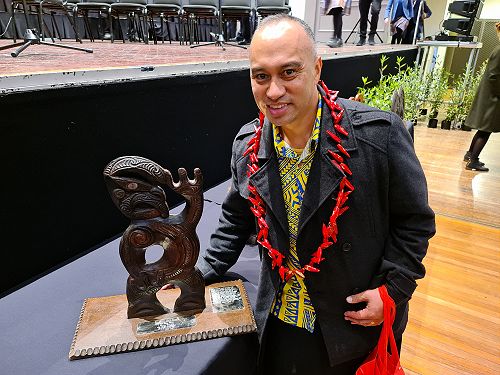 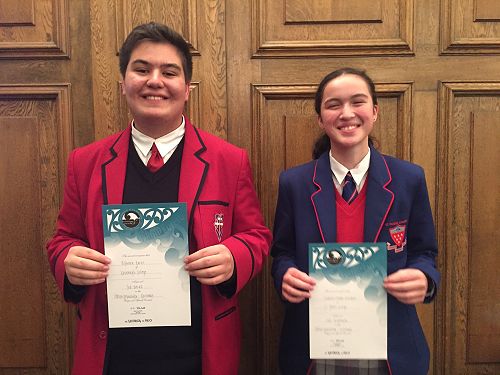