Our history was reenacted by Year 10 Drama students on 13 June 2017. The devised drama told the story of the signing of 'The Treaty of Waitangi' at Otakou on 13 June 1840

The Drama students told the exciting stories of the personalities who lived at Otakou in 1840. The entrepreneurship of Edward Weller and Octavius Harwood and the mana of the Maori chiefs, Te Matenga Taiaroa and Karetai.  The drama presented a series of vignettes and stirring waiata telling the story of life and conditions leading up to the signing of the Treaty. 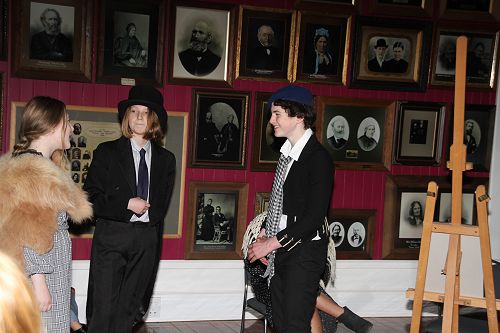 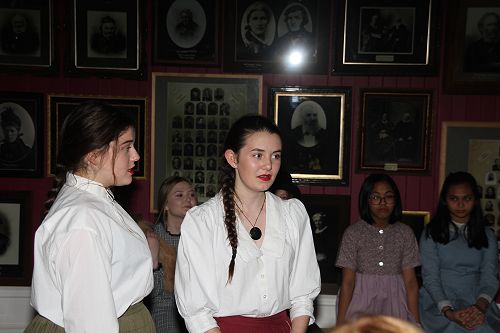 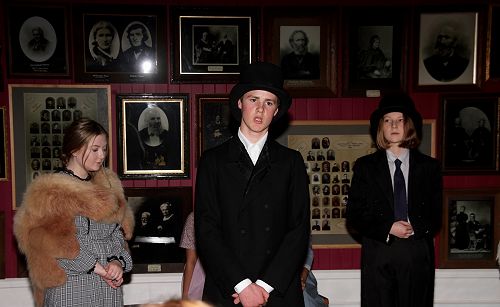 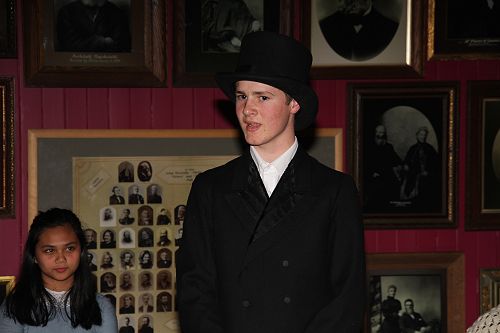 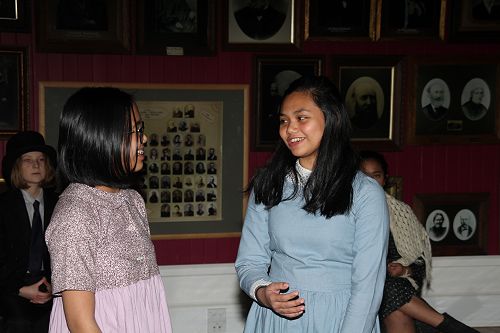 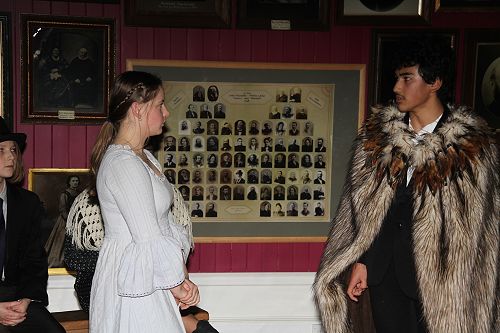 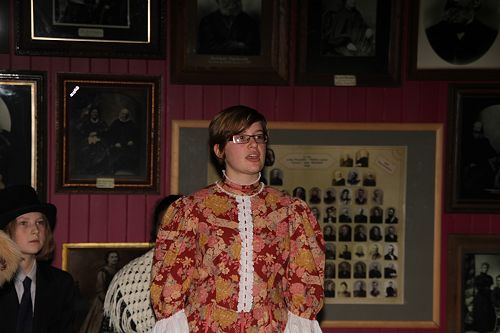 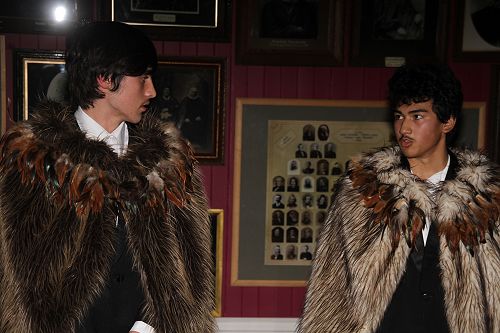 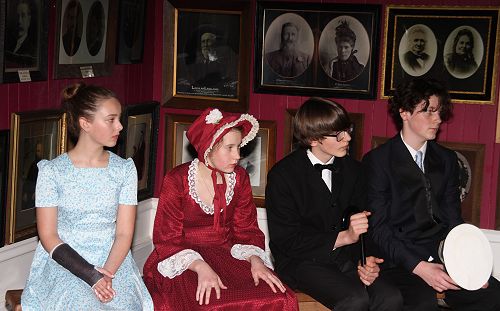 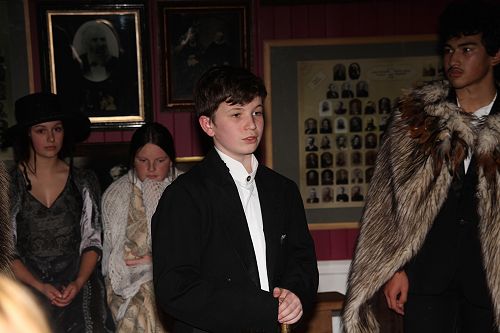 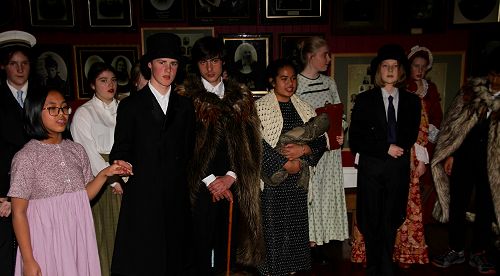 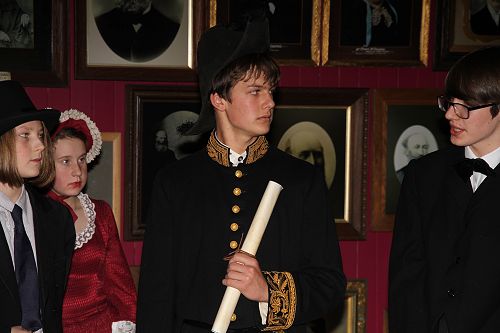 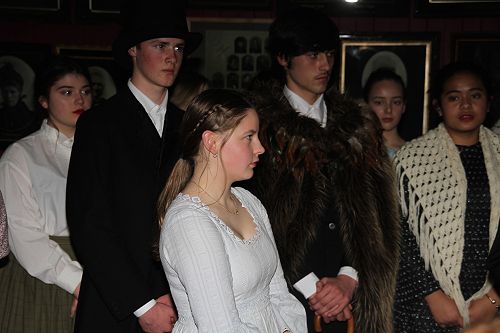 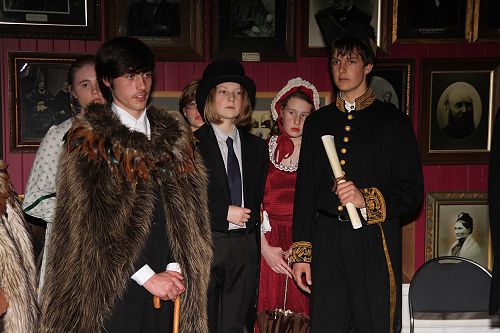