He came 1st in the Senior Theatre section with his “Haunted House of Horrors” entry and he was part of a team (along with two other boys from different high schools) that came 3rd in the Senior Soccer section and won the overall Programming prize.

Tobias’ theatre entry included four robots – two Lego EV3s (the Cart and the Zombie) and two Arduinos (the Coffin and the Spiders). Tobias will now compete in the National RoboCup competition to be held in September. 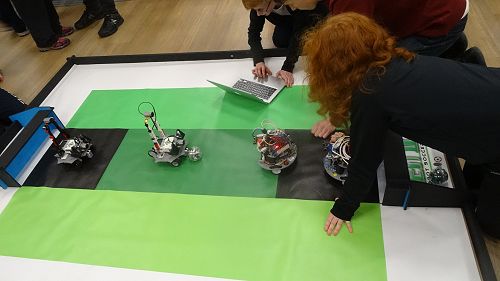 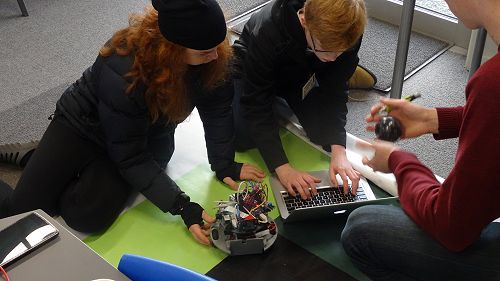